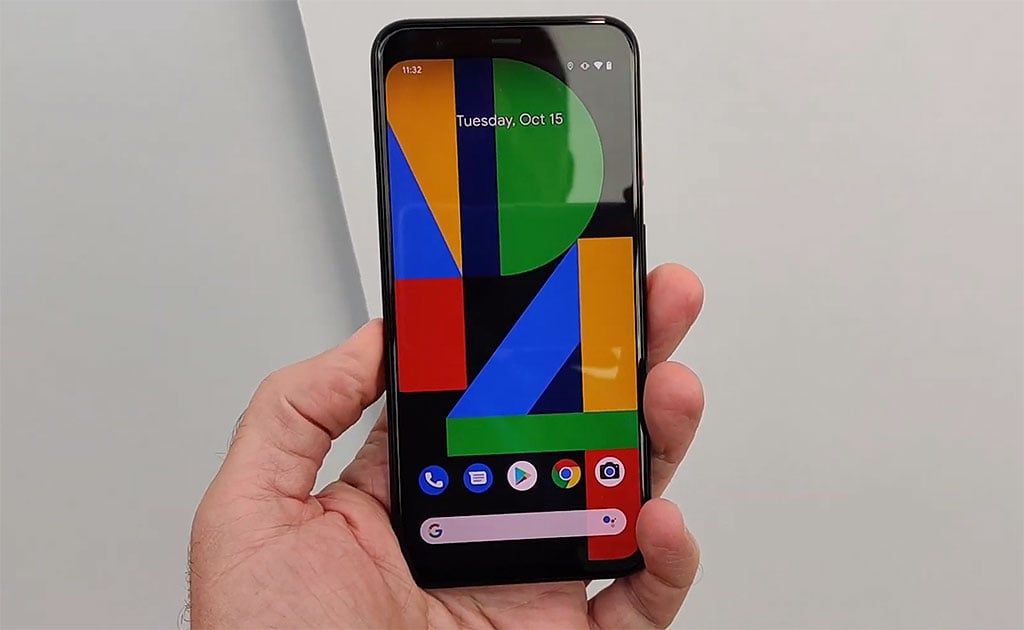 A breakdown of the underlying code in the latest version of Google's dialer application (called "Phone") suggests that native call recording is headed to Pixel handsets (and perhaps Android One devices). Previous versions of the dialer hinted at the functionality, but with the release of version 44, it now seems like a foregone conclusion.
This is an interesting feature with obvious privacy implications. There is also the legal angle to consider. For example, it is illegal to record a phone call in California without "two-party consent," meaning the person on the other end of the line must agree to be recorded. This is outlined in California Penal Code 632.
How does Google get around this? According to the folks at XDA Developers who discovered and tested the feature in a breakdown of latest APK, Google splashes a disclaimer when first activating the call recording feature.
"When using the call recording feature, you are responsible for complying with applicable laws related to the recording of calls. Please be aware that many jurisdictions require the consent of both parties for such recording," the disclaimer reads.
Google does not stop there. It also plays a pre-recorded message to the recipient of a phone call to let them know they are being recorded. It says, "This call is now being recorded."

Mishaal Rahman at XDA Developers notes the feature was functionality when calling a Pixel 4 (Google Fi) from a OnePlus 7 Pro (T-Mobile), but that another writer, Max Weinbach, said he was unable to see a "Record" button on this Pixel 4 XL (T-Mobile) when calling from an iPhone (Visible). So, it's hit or miss right now.
Once available, users with supported devices will see a Record button in the in-call user interface during both incoming and outbound phone calls. A simple tap of the button starts the recording (with the pre-recorded message being played first). It also changes the Record button icon when recording. Tapping it again turns the recording function off.
Users can export recorded calls to a .wav file. In addition, it appears Google is implementing a transcription option so users can easily transcribe phone calls, though the feature was not working in Rahman's tests.
Privacy implications aside, this could be handy for conducting interviews or when chatting with customer support representatives. That said, it's not clear when Google plans to fully activate the feature, and what devices and territories will be supported.