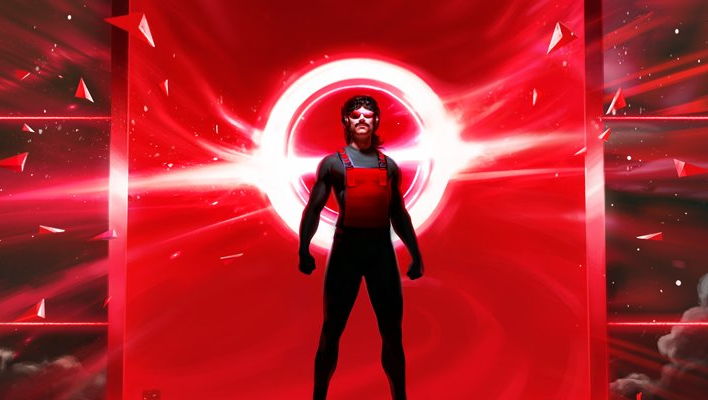 The Dr. Disrespect saga, from his Twitch ban to his return to YouTube, has gripped the streaming community and taken the gaming world by storm.  The good doctor seems to have done well in his return, though, averaging millions of views and attaining 2.6 million subscribers. To put a cap on his first week back, the egomaniacal persona of Herschel ‘Guy’ Beahm IV went toe-to-toe with the largest personality on YouTube, Felix Kjellberg, better known as PewDiePie. This competition ultimately led to Dr.Disrespect’s loss, but it was fun to watch nonetheless.
Dr. Disrespect opened this stream with an over-the-top introduction with music, lights, and sweet animations. In this intro, he “talks” to PewDiePie and introduces the game of the night, Fall Guys. Fall Guys is a new multiplayer game that has also taken the streaming world by storm. In it, up to 60 players do free-for-all obstacle courses. After roughly two hours and some hazing by both sides, Dr. Disrespect and PewDiePie finally get into the game.
In all the time playing Fall Guys, there were a couple of losses, but this one may have been the most outrageous and exaggerated. This loss here led to a locker room pep-talk, but it didn’t seem to help Dr. Disrespect much. At the end of the stream, the matches were tallied, and PewDiePie won with a score of 5 to 3. As a “punishment,” PewDiePie made Dr. Disrespect watch PewDiePie’s most disliked video. This video was also a bit absurd, as PewDiePie requested the video get 1 million dislikes, and it is now sitting at 4.9 million. No matter what happened in the show, though, there aren’t any hard feelings between the two massive entertainers, as PewDiePie welcomed Dr. Disrespect back and wished him well. It was an incredible showing of what can happen when two superpowers of online entertainment come together to make content. Whatever the Doc does next is sure to entertain.