Parallels is a company that is well known for its virtualization software. Their latest updates should prove to be especially useful to the company's customer base. Parallels 17 allows M1 Macs and Intel-based devices to run the upcoming Windows 11 and macOS Monterey operating systems. Parallels especially collaborated with Apple to develop the first “prototype of a macOS Monterey virtual machine running on a Mac with Apple M1 chip.”

Parallels 17 promises up to 38% faster Windows and Linux resume times, 33% faster Windows start up times on M1 Macs, 28% faster DirectX 11 performance, and 20% better disk performance on M1 devices. Users will enjoy the new battery status feature as well. Windows 11 will be aware of the device’s battery status and enable battery saving mode if necessary. A virtualized TPM permits the use of  Bitlocker and Secure Boot. There is “enhanced” support for USB 3.1 devices that supposedly facilitates “the connection of more super-speed storages, including Samsung T7 Touch, Pro Elite portable SSDs, and others.” Users will also be interested in “Coherence” mode which allows users to run Windows apps without needing to launch the full user interface. 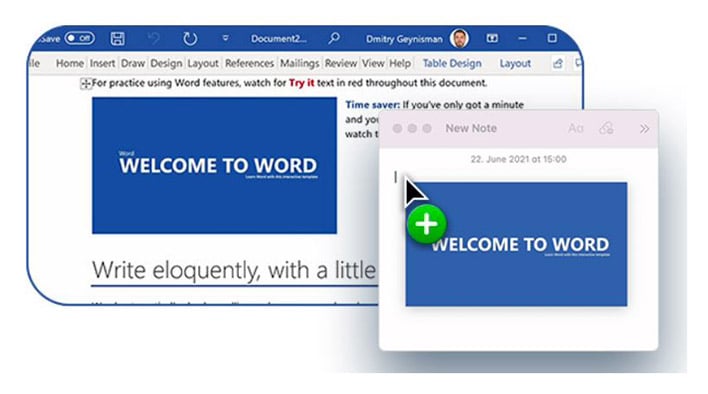 Parallel does not provide too much information about macOS Monterey. However, it did note that users will be able to quickly drop text and images into macOS Monterey Quick Note from various Windows apps. There is also multichannel sound support and jack presence detection, as well as multi-monitor support, for those who prefer Linux.

It should be noted that users will only be able to run Insider Previews for Windows 10 on Arm and Windows 11 on Arm for M1 Macs. This is due to compatibility problems with Arm-based devices like the M1 Macs. However, Parallel promises that there will be full support for Windows 11 once it is officially released later this year.