Pac-Man Championship Edition 2 Is Free For PC, Xbox And PS4, Here's Where To Get It

Anyone who falls into the "if it's free, it's for me crowd" will want to hop over to Steam, the Microsoft Store or the PlayStation Store and grab this sweet retro reboot game for free, that usually sells for $12.99. The game is Pac-Man Championship Edition 2, and it launched in September 2016. The game is available for Xbox, PS4 gamers and PC gamers at no cost from today through May 10, according to the PlayStation Store.

On Steam, the game doesn't have the best reviews, with recent reviews being mostly negative and overall reviews being mixed. That said, you really can't complain when a game is free, and anyone who remembers playing Pac-Man in the arcade back in the day should want to give this game a shot. Pac-Man Championship Edition 2 is the sequel to the original Pac-Man Championship Edition, obviously, and it has a few tricks up its sleeve. 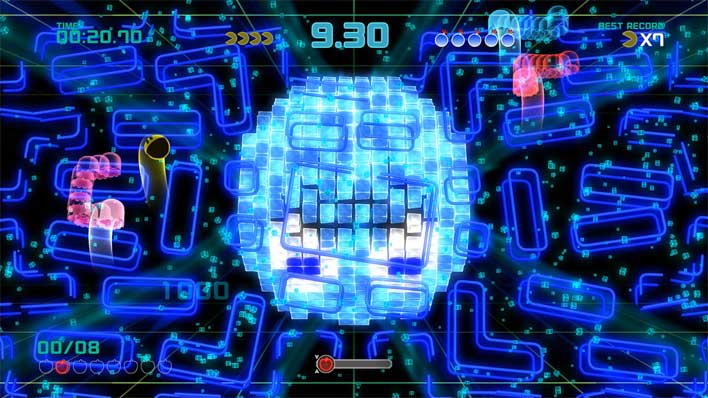 The game promises 3D graphics and funky visuals. Like the original, the core gameplay has gamers playing as Pac-Man zipping through mazes, eating dots while trying to avoid hitting the ghosts and getting taken out. This game allows players to make up to four ghost trains and has new modes. The new modes include Score Attack and an Adventure Mode that has "fast fleeing fruit, big bad bosses, ridiculous mixed rules, and more."

Game play only supports single players, so anyone hoping for some multiple player action is out of luck. The Windows version supports Windows 7, 8, and 10, so long as they are 64-bit versions of the operating system. It has relatively modest minimum system requirements as well, so anyone should be able to play.

In other gaming news, we recently learned the system requirements for Microsoft Flight Simulator 2020. That game requires at least 150 GB of storage space, and the ideal specifications require a high-end machine.