Last month, AMD fired a shot across Intel's bow with the launch of the Ryzen 4000 series of mobile processors. Promising strong performance across-the-board, a potent Radeon Vega-based IGP onboard, and respectable power efficiency (see our ASUS ROG Zephyrus G14 review), AMD is poised to make some big gains in the laptop market.

However, when even the 8-core/16-thread Ryzen 9 4900H isn't enough for your mobile needs, the folks over at ORGIN PC have something decidedly more powerful in mind. The company announced today that its EON15-X gaming laptop is now available with up to a Ryzen 9 3900X processor. As you probably already know, this is a desktop-class processor with a TDP of 105 watts compared to just 45 watts for the mobile-centric Ryzen 9 4900H.

The Ryzen 9 3900X is of course a 12-core/24-thread processor with a base clock of 3.8GHz and a boost clock of up to 4.6GHz. The Ryzen 9 3900X also supports PCIe 4.0, which isn't possible with the Ryzen 4000 family of mobile processors. ORIGIN PC boasts that having a desktop CPU within its rig means big performance gains in gaming, streaming, content creation, and productivity due to its multitasking prowess. 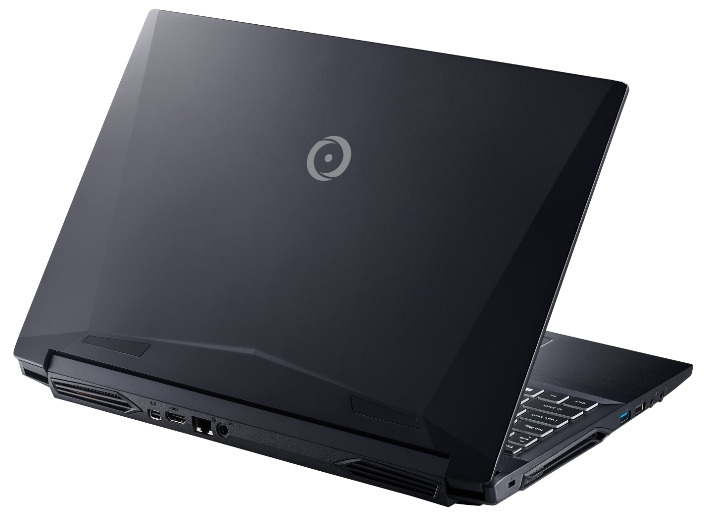 In addition to the CPU upgrade, ORIGIN PX says that that EON15-X’s chassis is 20 percent thinner than its predecessor and also lighter, coming in at only 5.9 pounds.

Other critical specs include support for up to 32GB of DDR4-2666 memory, support for two M.2 SSDs and a single 2.5-inch HDD or SSD, and a 15.6-inch Full HD 144Hz display. That display can be fed with discrete GPUs up to an NVIDIA GeForce RTX 2070 (not the GeForce RTX 2070 Super that launched last week). Other niceties include Intel Wi-Fi 6 AX200, Sound Blaster Cinema 6 audio, RGB keyboard, and GbE.

Even though AMD is proud to tout its new Ryzen 4000 mobile CPU family, the company is also more than happy to puts its stamp of approval behind a desktop CPU going into a laptop chassis.  “Thanks to the AMD Ryzen processor inside ORIGIN PC’s EON15-X, this new desktop replacement laptop is perfect for gamers, content creators, and anyone needing a high level of productivity,” said Frank Azor, AMD Chief Architect of Gaming Solutions. “The 12 core AMD Ryzen 9 3900 processor enables revolutionary performance on a laptop.”