Give credit to Corsair, it isn’t letting Origin PC sit idle after acquiring the boutique PC builder just shy of three years ago. Corsair’s boutique arm has steadily released new and updated product lines since then, the latest of which is a handful of upgraded thin and light gaming laptops combining Intel’s 12th Gen Core Alder Lake-H processors with NVIDIA’s mobile GeForce RTX 30 series GPUs.
Starting with the biggest of the bunch, the retooled EVO17-S is described as a “performance powerhouse,” and on paper that certainly seems to apply. It packs up to one of Intel’s fastest mobile processors, the Core i9-12900H with six P-cores clocked at up to 5GHZ, eight E-cores, and 20 threads. It also boasts 24MB of L3 cache. 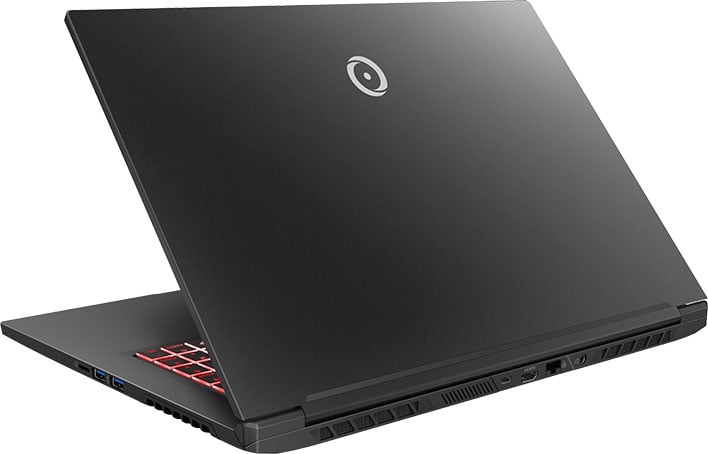 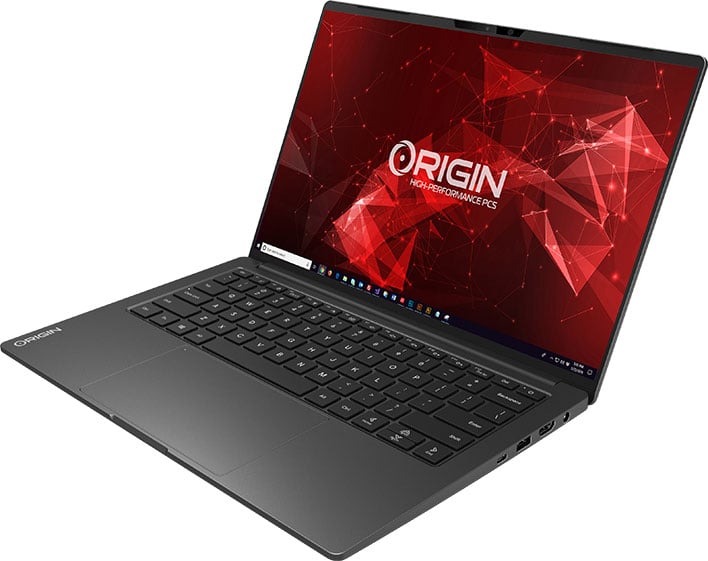 In addition to those updated laptop lines, Origin PC introduced two brand new models, the EVO14-S and NT-14. These pair a Core i7-12700H processor with a GeForce RTX 3050 Ti, and wrap them around a 14-inc WQXGA (2880x1800) display with a 90Hz refresh rate.
You can’t change the CPU or GPU, but you can configure up to 8TB of DDR4 memory (not DDR5) and up to 64TB of SSD storage just like the other models. And for connectivity, you’re looking at a pair of USB-A ports, a USB 3.1 Type-C port, a Thunderbolt 3 port, an HDMI 2.1 output, and an SD card reader. Pricing starts at $1,699.
All of these laptops are available from Origin PC now.