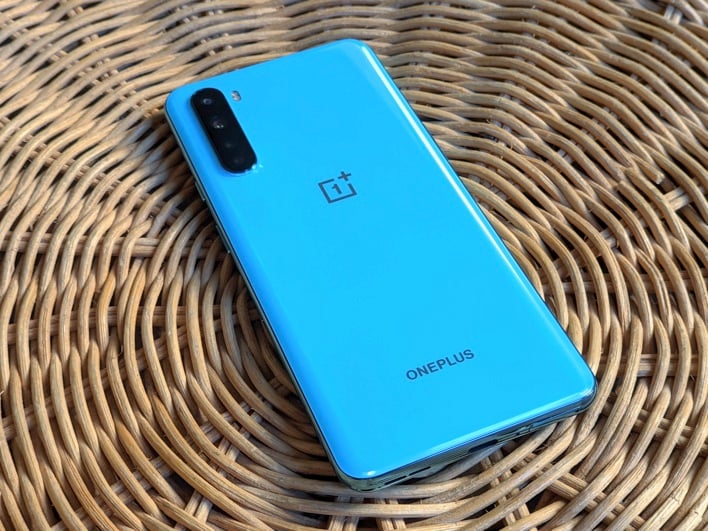 When we reviewed the OnePlus Nord earlier this summer, we came away impressed by its features and performance. What made the Nord so compelling is that it offered a Qualcomm Snapdragon 765G SoC and requisite 5G connectivity for under $500. The only big drawback, however, was that it is not officially offered for sale in the United States.

The Closed Beta Group is the closest group to OnePlus staff. This group is made up of an elite crew of OnePlus community members. This group needs absolute secrecy, as testers will often get builds and features weeks or even months before they are released to the public. Given this, you are required to sign an NDA (Non-Disclosure Agreement) with OnePlus to be part of this program.

So, you'll have to already be pretty tight-knit within the OnePlus community and be willing to put up with some rigorous testing, including frequent [clean] flashing of device firmware. In addition, you'll need to meet these requirements as stipulated by OnePlus:

All of this sounds great in theory, but it's going to be incredibly hard to be accepted into this closed beta. You probably might ask, why? Well, only 200 people will be selected according to the company. If you want to try your chance at joining this elite group of testers, you can click the following link.

Even if you don’t get accepted into the beta, you still might have another chance at getting a low-cost Nord device with 5G enabled. Rumor has it that the company’s upcoming Nord N10 5G is U.S. bound and will feature a 6.5-inch 90Hz display, 6GB of RAM and 128GB of storage with a price tag of less than $400.