A OnePlus Nord-Branded Mid-Range 5G Phone Might Be Coming To The U.S. This Year 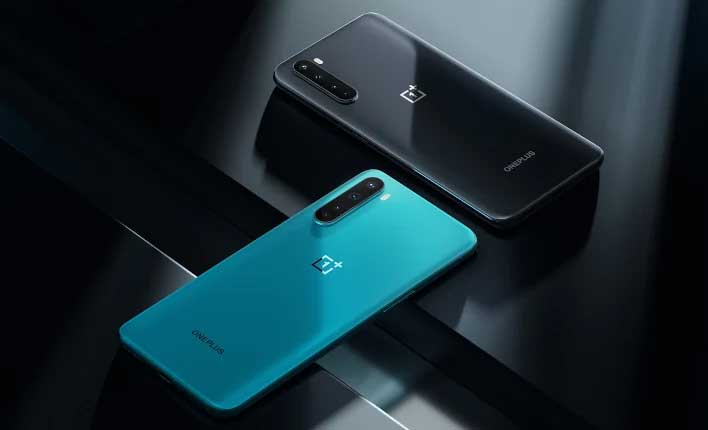 OnePlus fans in the United States were bummed when the slick mid-range OnePlus Nord launched (read the HotHardware review here), but didn't come Stateside. A new report has surfaced that claims Carl Pei, co-founder of OnePlus, has said that a Nord-branded device will be coming to the United States this year. The caveat is Pei said the device wouldn't necessarily be the same smartphone that launched outside the States.

Any Nord-branded device that comes to the United States would likely be a mid-range smartphone, but there is no indication of specifications or exact timing. Smartphone makers from around the world are looking to jump into the mid-range market with devices that feature hardware that pushes decisively upmarket to try and combat Apple's extremely popular new iPhone SE. Apple's smartphone has grabbed a considerable share of the mid-range market thanks to its familiar design and the high-end SoC under the hood.

As for launch timing, Pei made no indication of when we might see the new smartphone, as OnePlus is preparing to launch the OnePlus 8T and OnePlus 8T Pro mobile devices soon. With Pei hinting the Nord device that launches in the U.S. won't necessarily be the same one that launched elsewhere, speculations suggests the Nord brand might spawn an entire line of mid-range devices.

For those unfamiliar with the OnePlus Nord, which launched earlier this month, it features a 6.44-inch OLED display with an integrated fingerprint scanner. The chipset under the hood is a Snapdragon 765G paired up with a Snapdragon X52 5G modem. Configurations were offered with 8 GB of RAM and 128 GB of storage or 12 GB of RAM and 256 GB of storage. Nord has a nice camera array with a 48MP primary sensor, 8MP ultra-wide-angle sensor, 2MP macro sensor, and a 5MP depth sensor out back. On the front are a 32MP primary selfie sensor and an 8MP sensor for wider angle group selfies. There is speculation mounting that the U.S. version of the OnePlus Nord might even include Qualcomm's new Snapdragon 690 5G SoC.