Earlier this month, OnePlus was busted for throttling the performance of its OnePlus 9 and 9 Pro smartphones in a wide variety of Android applications. The revelation was only brought to light by extensive research by AnandTech, after which OnePlus came clean to the tech community.

The incident led to Geekbench delisting OnePlus devices from its popular benchmark, while OnePlus tried to explain that it took these actions to improve battery life for customers. "Our R&D team has been working over the past few months to optimize the devices' performance when using 300 of the most popular apps, including Chrome, by matching the app's processor requirements with the most appropriate power," said OnePlus at the time. 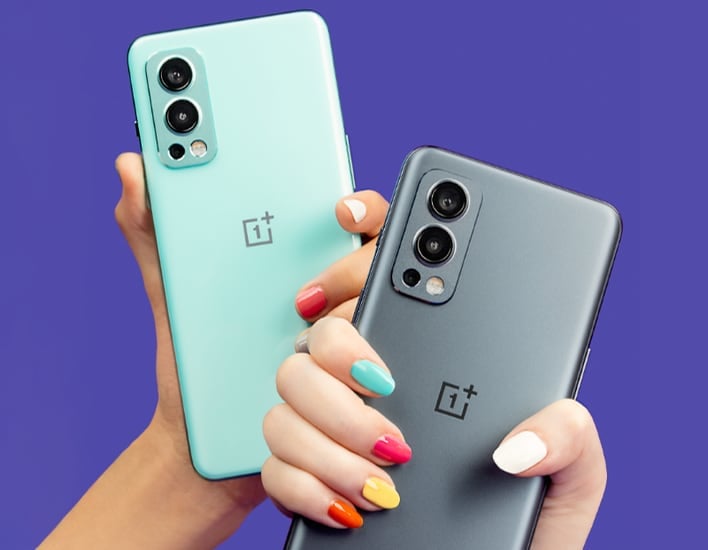 "This has helped to provide a smooth experience while reducing power consumption. While this may impact the devices' performance in some benchmarking apps, our focus as always is to do what we can to improve the performance of the device for our users."

Going forward, the company confirmed that both the OnePlus 9R and the OnePlus Nord 2 5G would have some level of performance optimizations, according to Android Police. While we don't like the idea of OnePlus throttling the performance of popular apps, it looks as though customers will at least have the option to disable the feature:

However, given the clear feedback from users and media, our R&D team is currently working to add an option to let users turn on/off this optimized mode and have better control over the performance of their phones. We're targeting to have this solution ready with one of the first builds of OxygenOS 12.

We can only hope that the throttling will be off by default, giving customers the option of enabling it only if they choose to. For example, we could see enabling performance throttling when you have a limited amount of battery left and want to extend your runtime until you can get to a power outlet.

The new "performance optimizations" toggle will make its way into OxygenOS 12, which should debut later this year alongside Android 12.