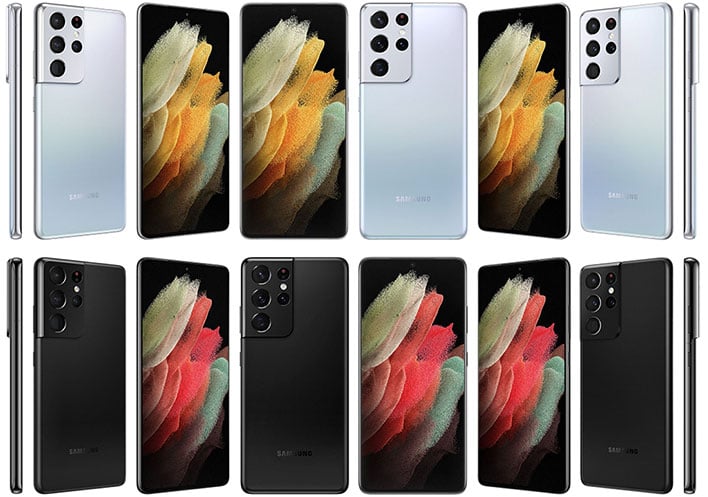 Samsung's Galaxy S21 family has been making the rounds quite a bit during the past few weeks. We've seen all three smartphone members -- Galaxy S21, Galaxy S21+ and Galaxy S21 Ultra -- from all angles in official leaked renders. What we haven't seen, until now, have been the alleged S Pen for the Galaxy S21 Ultra and the official case that will accommodate it and the smartphone.

Luckily, the folks over at WinFuture, who always seem to get their sneaky hands on press renders ahead of time, have posted images of both the Galaxy S21 Ultra's S Pen and an official Samsung folio case. Looking at the S Pen, it is similar to styluses that have been included for years on the Galaxy Note family. And like the S Pens found with the Galaxy Note, there will be a pressure sensitive tip, an accelerometer, gesture controls, and the ability to open apps/control media playback. According to WinFuture, the S Pen will be priced at €40, which is roughly $50. 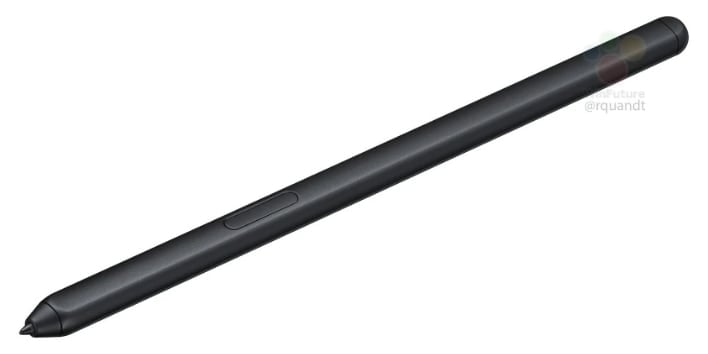 As for the folio case, it includes a section to hold the S Pen, and folds over the display to keep it protected. There's a vertical rectangular cutout on the right-hand side which allows you to peek at the date/time/battery status when the case is closed. 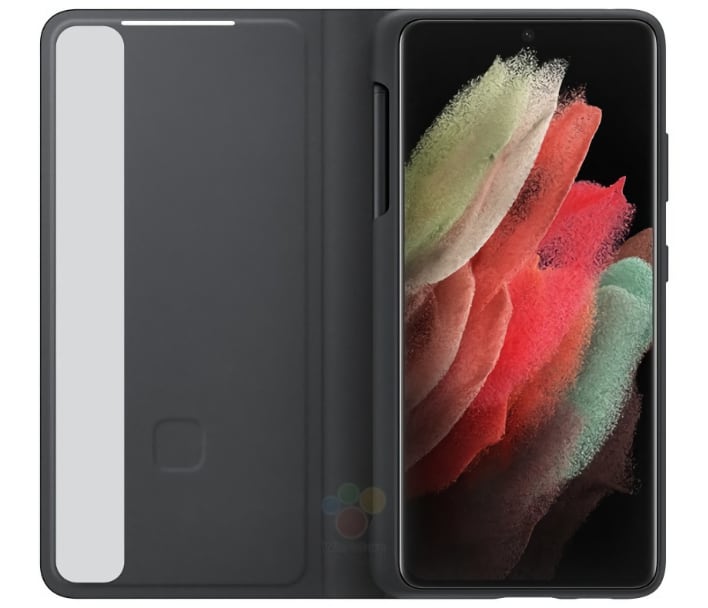 According to our previous reporting, none of the Galaxy S21 members will include headphones or a USB-C wall charger. Samsung will, however, be introducing two new accessories alongside the Galaxy S21 family at a January 14th Galaxy Unpacked 2021 event. The Galaxy Buds Pro is Samsung's latest wireless earbuds, which include active noise cancellation. Also being announced will be Galaxy SmartTag, which are smart trackers similar in concept to Tile trackers.