Even though many are out of the office right now, Microsoft has made a sly announcement of a new version of Office software. This recent Office announcement came at Microsoft Ignite 2020, and the latest software is slated for the second half of 2021.

At the conference, Microsoft announced the next versions of Exchange Server, SharePoint Server, Skype for Business Server, and Project Server coming in the latter part of 2021. Just below that, though, was a little blurb about a new Microsoft Office edition:


Microsoft Office will also see a new perpetual release for both Windows and Mac, in the second half of 2021.


The first takeaway from this is that a new version of Microsoft Office is in the works. As Office 2019 came out in late 2018, we can expect the new software to be called Office 2022. Microsoft has not released pricing, official names, or availability yet, so we will have to wait to see what comes of this in full.

Also, before this announcement, Office perpetual licenses went by the wayside. Microsoft made a huge push to switch people over to Office 365 subscriptions in August of 2019. It seems that it has not worked precisely how they wanted it to, and thus, perpetual licenses are making a comeback. Perhaps the new version of Office will get some of the features that Office 365 got. 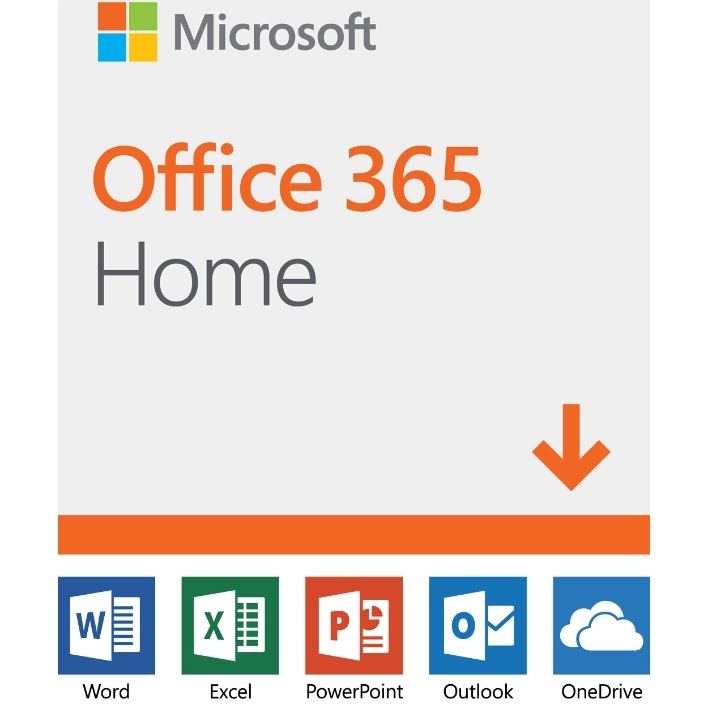 In some of the advertising campaigns, Office 365 was shown as being better than Office 2019 due to the cloud-capabilities and online features. Since Microsoft recently scored an exclusive licensing deal with OpenAI with their GPT-3 AI, perhaps we could see AI make its way into Office 2022. This AI capability could give Office 2022 the Office 365 feature set both off and online to make it more versatile.

While we are quite some time away from 2021 (though it cannot come soon enough), more details on the new Office version should make their way out soon. Hopefully, Microsoft will connect some of the dots on what they are doing and clarify some of their upcoming goals. In the meantime, keep an eye on HotHardware for any future blurbs about the new edition of Microsoft Office.