A year ago, NVIDIA attempted to shift the balance in the ongoing GPU crunch by discouraging cryptocurrency miners from buying some of its newest GPUs. To do this, the company introduced Lite Hash Rate (LHR) cards, with a hash rate limiter the was supposed to reduce crypto-mining performance. The technology handicaps the GPUs effectiveness in mining Ethereum, but it ultimately didn't make much of an impact, for a variety of reasons.

The hash rate limiter was recently added to NVIDIA’s RTX 3080, 3070, and 3060 Ti graphics cards. Originally, it was included on the RTX 3060, cutting the card’s ability to mine Ethereum in half.

At least one cryptocurrency miner has come forward and said the LHR graphics card are still profitable. Blake Teeter, based in Colorado, started mining crypto just as a hobby. Now he’s up to around 95 GPUs and brings in $4,500 each month in Ethereum, even after deducting the cost of electricity. 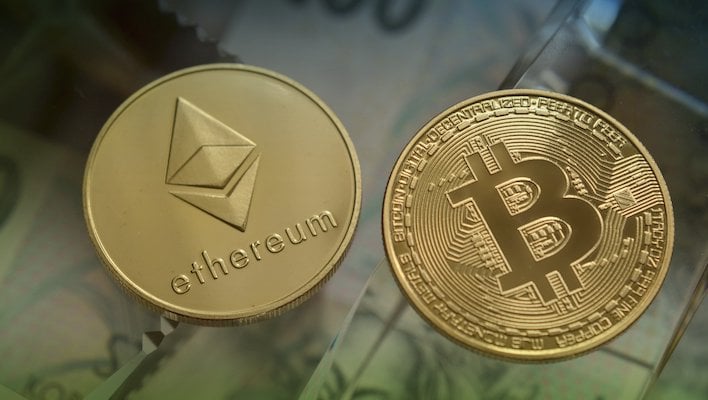 Teeter says he has around 20 LHR cards that he mines with. The intended 50 percent reduction in hash rate failed to impact profitability, in large part because the mining community has developed software to work around it.

Tim Tarshis, another cryptocurrency miner, has about 30 LHR RTX 3060 GPUs. Despite the limiter, Tarshis was able to unlock the cards’ mining capabilities to between 70 to 74 percent. He says NVIDIA’s Lite Hash Rate limiter did nothing at all to deter him. “Many people, miners and scalpers, still were buying cards at the same rates as before,” he says.