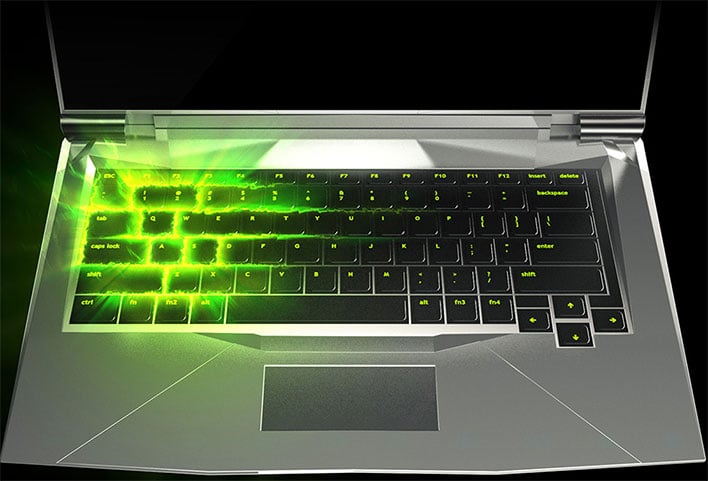 Even as NVIDIA gears up to launch its Ampere GPUs sometime this year, it would appear we have not seen the last of Pascal, the architecture that preceded Turing. if underlying code in recent NVIDIA drivers are any indication, new Pascal GPUs will manifest in mobile form and find their way into entry-level laptop systems.
Pascal is a generation old, and soon to be two generations old. It first debuted nearly four years ago, starting with the Tesla P100 and later inside NVIDIA's GeForce 10-series graphics cards. Pascal was initially built on TSMC's 16nm FinFET manufacturing process, and later partially shifted to Samsung's 14nm FinFET node.
Here are the interesting lines of code in NVIDIA's latest drivers...
The top two are of the most interest, as they point to two different mobile GPUs—GeForce MX350 and GeForce MX330. According to Notebookcheck and its sources, the higher-end SKU will materialize next month and offer similar performance to the mobile variant of GeForce GTX 1050 GPU. If that is the case, it will likely be based on the same Pascal GP107 GPU, which sports 640 CUDA cores and GDDR5 memory piping data through a 128-bit bus.
Likewise, it's said the GeForce MX330 will feature a Pascal GP108 GPU sporting 384 CUDA cores and an unspecified amount of GDDR5 memory on a 64-bit bus as well.
None of this is official, but the prospect of a GP107 GPU in an affordable, entry-level laptop is somewhat intriguing, It's not going to light up the benchmarks, but it could offer serviceable graphics performance for not a lot of coin.
Based on a couple of ASUS laptops the site spotted at CES 2020, these GPUs seem to be candidates for entry-level and mid-range productivity laptops, and depending on the full specifications, they could also pack a bit of a gaming punch (especially for less demanding esports titles). We'll have to wait and see.