'Tis the season to be jolly, and to help get you in a happy state of mind, NVIDIA and its retailer partners are serving up some jolly good discounts on a range of gaming hardware. You can save several hundred dollars on a gaming desktop, and there are some deep price cuts coming to gaming laptops, G-SYNC monitors, and more.
Some of the deals are actually Black Friday and Cyber Monday discounts, in that the discounted price cuts will go into effect later this week. However, there are a bunch of bargains you can take advantage of right now. One of is a $20 discount on a SHIELD Android TV streaming media player. 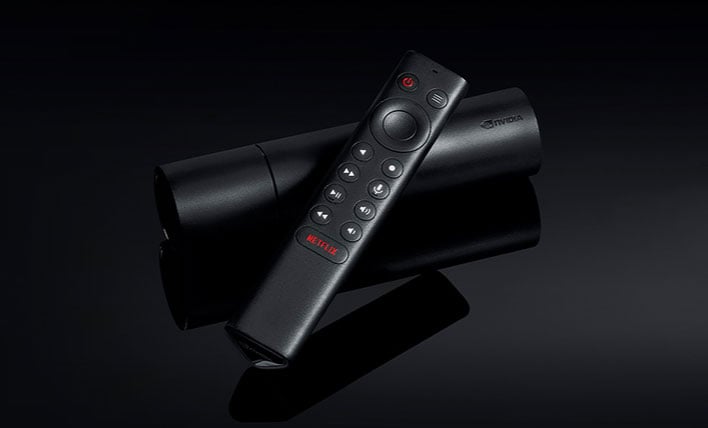 This one is an early Black Friday discount, and not a moment too soon—we've spotlighted several deals on streaming media players already. The SHIELD is a bit of a different animal, though. It is more ferocious than your typical streaming device, with a Tegra X1 system-on-chip underneath the hood. That translates into a 256-core GPU, along with 2GB of RAM to handle streaming content and gaming, and 8GB of onboard storage (expandable via microSD).

Gaming does not come at the expense of streaming movies and TV shows, either. The SHIELD supports many of the latest standards, including 4K resolution content and HDR visuals (Dolby Vision and HDR10), and can process Dolby Audio and DTS-X surround sound.
This comes with a SHIELD Remote with backlit buttons, and a microphone for voice control. As it pertains to the latter, SHEILD works with both Google Assistant and Alexa. 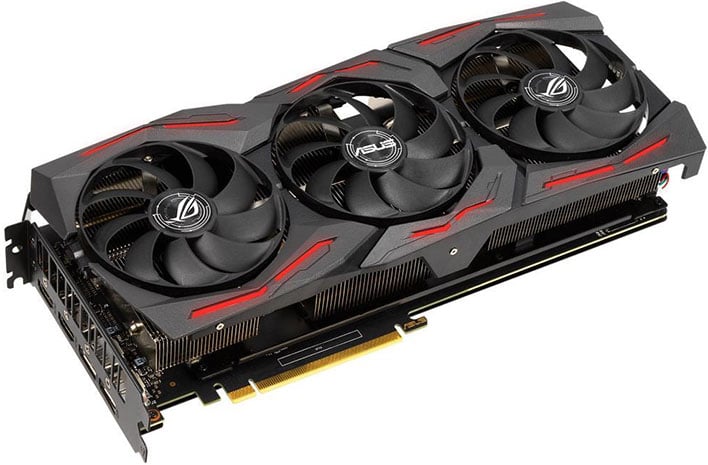 Several other discounts are in effect right now, some of which are better than others. One of the tamer bargains is a $30 mail-in-rebate available for the ASUS ROG Strix GeForce RTX 2060, which brings the price down to $339.99 after rebate at Newegg. While not as fancy as a GeForce RTX 30 series card, the GeForce RTX 2060 is still a capable card.
Here is the rest of what's on tap...
Graphics Cards

G-SYNC Monitors
More deals will inevitably roll into view as the week (and month) rolls on. Be sure to check back often as we highlight some of the better bargains.