Hot on the heels of NVIDIA launching a refreshed GeForce RTX 2060 with 12GB of GDDR6 memory, which is twice as much as the original version, two other existing models appear bound for more onboard memory too. They include the GeForce RTX 3080 and GeForce RTX 3070 Ti, both of which are modern generation cards based on Ampere.
NVIDIA's presumed intent with the GeForce RTX 2060 16GB is help feed an insatiable market for GPUs by tapping its last-generation Turing architecture, as those older chips might be a little easier to source from TSMC. Unfortunately for gamers, it looks like the retooled card is pretty good at mining crypto, and so it will probably end up as another part that is always out of stock. We'll see.
As for the GeForce RTX 3080 and GeForce RTX 3070 Ti, those are both rocking 7-nanometer Ampere GPUs, so adding more memory to the same models wouldn't serve the same assumed goal. It could make them even more attractive, though, especially for higher resolution gaming. Whatever the reason, it looks like updated SKUs with more memory are coming. 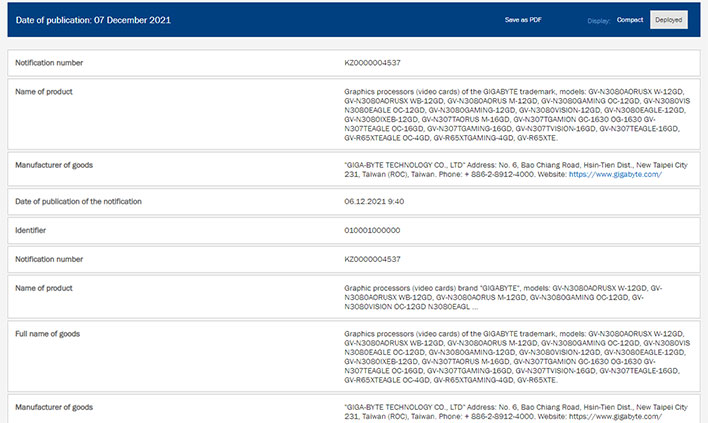