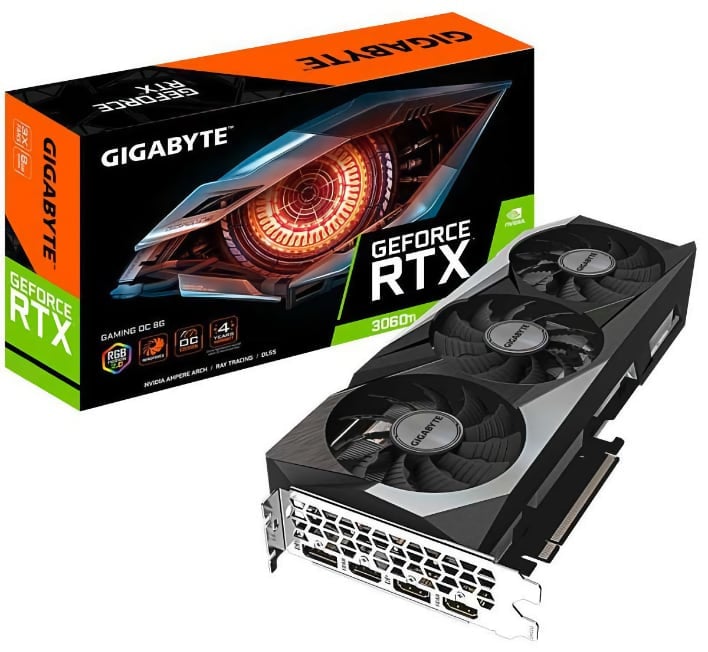 The new cards were first spotted by @momomo_us, who is a notorious hardware leaker on Twitter, on the Saudi Arabian retail site Silicon Valley. So far, we know that Gigabyte will have at least two versions of the GeForce RTX 3060 Ti available:

Both of these cards feature triple fans, and according to the product specs, 4864 CUDA cores along with 8GB of GDDR6 14Gbps memory on a 256-bit memory bus. The alleged specs also point to a TDP of 180 watts. These specs are closely aligned with what we've already been hearing from previous leaks.

It was previously expected that NVIDIA would announce the GeForce RTX 3060 Ti on November 17th, but the new rumored announcement date is December 2nd.