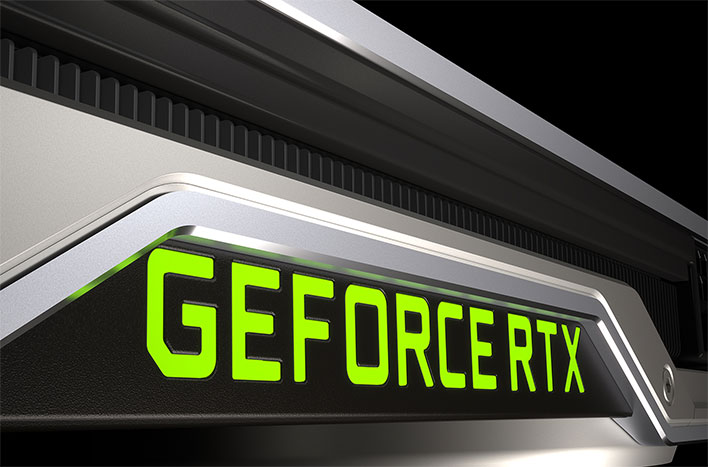 NVIDIA's driver team is pushing out a hotfix for users who are experiencing unusual levels of brightness in games when HDR is enabled, with the latest GeForce 'Game Ready' 445.87 driver release. The hotfix bumps up the driver version to 445.98, and also addresses a few other niggling issues, like instability in Overwatch.
Hotfix releases are entirely optional, but can also be a boon if experiencing issues they are designed to address. All of the fixes in the 445.98 hotfix will be rolled into the next Game Ready driver release anyway, and while you can sit back and wait if you wish, having access to the hotfix driver means you can benefit from certain bug fixes right away.
Here are the ones the 445.98 hotfix addresses...
It's kind of an odd mix of bug fixes. For example, we're not sure why Colorful's GeForce GTX 1650 is having driving installation issues. But if you happen to be experiencing that problem, then here you go.
To install the hotfix, you need to grab it manually—NVIDIA does not push hotfix out through its GeForce Experience utility. There are two versions available, both for Windows 10 64-bit builds. One is the Standard driver and the other is the DCH driver.
If you are unsure which one is appropriate for your system, reference NVIDIA's DCH/Standard driver FAQ page for more information.