When a video game loads and runs smoothly without any glitches or weird anomalies, we tend not to think about all the work that went into making such an experience possible. But should a game skip frames and stutter even though it shouldn't on the hardware we're running, or worse yet, crash to the desktop, the range of emotions fall somewhere between irritating and downright infuriating. Fair or not, it's at that point where we do start to think about the work that went into a game and/or driver release, and why the experience isn't living up to our expectations.

The truth of the matter is, a ton of work goes into game and driver development. Deep down most of us knew this already, but have you have paused to think about what all is involved? Now is as good a time as any, with NVIDIA offering a small peek behind the curtain of the driver development process and its Game Ready validation program. A lot of it is outlined in this five and a half minute video...

What exactly is a Game Ready driver? It's a graphics driver that's been tuned and optimized for a specific game release, or multiple games, to ensure that GeForce GPU owners are getting the best possible experience. To day, there have been over 150 Game Ready driver releases, with day-of-release (or day-0) support for over 400 games. That includes 20 Game Ready drivers with support for 75 titles last year alone.

NVIDIA's started its Game Ready driver program in 2014. Prior to then, there was little interaction between NVIDIA's driver team and game developers while a game was being made, and most of the collaboration happened as a particular title would near its release. 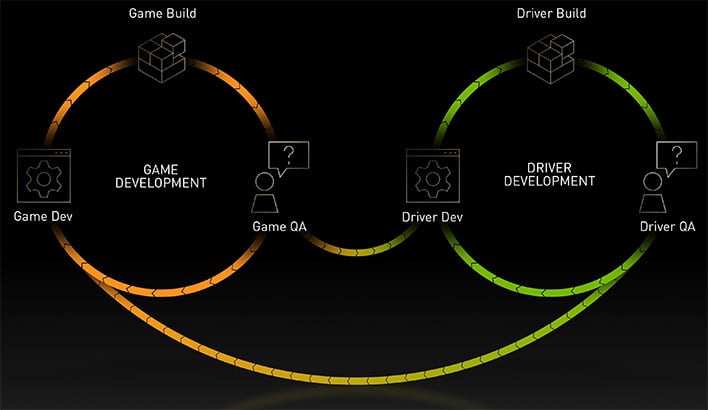 This entailed separate workflows, and it wasn't ideal. The Game Ready driver process, as visualized above, changed this so that the driver team and game developers worked more closely with a regular cadence of exchanging pre-release game builds and drivers with each other.

Closer collaboration is just one part. Beyond the improved communication that takes place between game developers and the driver team, there is a wide set of internal and public tools to identify and fix issues as they arise, remove bottlenecks, and increase both performance and stability. 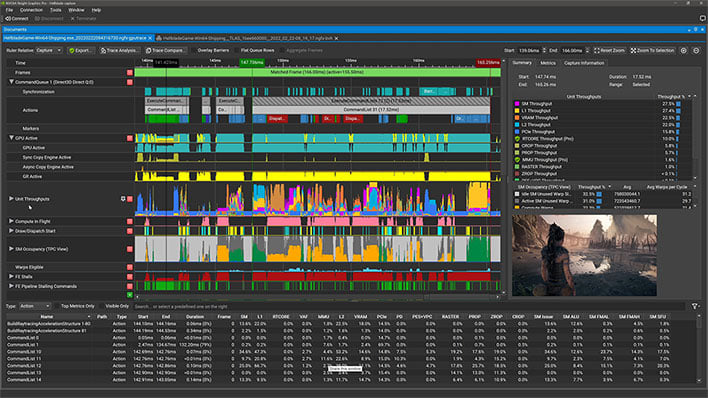 "Everything from the game developer’s interpretation of the graphics API’s rules, to the length of a given API call, can have a significant impact on performance and stability. To help accelerate and codify the testing and evaluation process, we created tools like NVIDIA NSIGHT Graphics, allowing game developers and driver engineers to examine every facet of a game, drilling down into performance markers and inspecting hardware unit throughput, SM occupancy, instruction and memory throughput, cache hit rates, and much more," NVIDIA explains in a blog post.
Likewise, the performance of a game is not simply about how many frames per second a GPU can push out, it also has to be rock stable and deliver a reliable experience. And it has to do all this on a variety of hardware configurations, which shouldn't be understated. Game Ready drivers currently support 89 desktop and laptop GPUs, each one requiring rigorous testing with each game and each driver iteration. 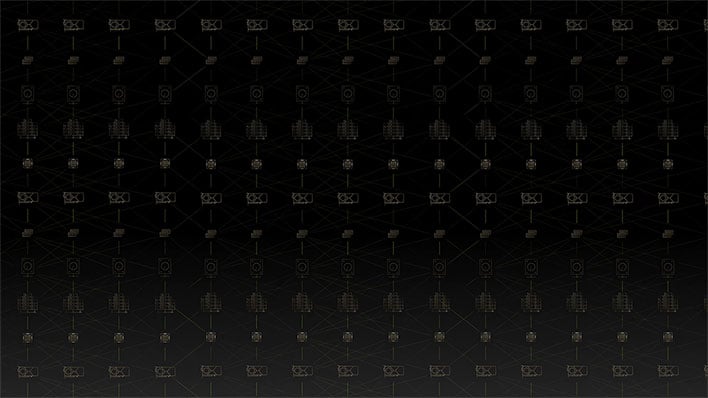 A gaming PC is not just a GPU, though, it's also the processor, RAM, motherboard, and storage. If you stop to think about it, releasing a driver for so many different combinations of hardware is a daunting task. NVIDIA's solution is "a massive, automated testing matrix with coverage for over 4,500 configuration of GPUs, CPUs, RAM, and OS, with hardware dating as far back as 2012."
NVIDIA says it tests each game and driver across its entire matrix, and this is the part of the peek behind the curtain that really stands out—each day, the Game Ready driver testing process involves over 1,000 tests across a whole bunch of released and upcoming games.
"This amounts to over 1.8 million hours of testing in 2021 alone. To put this in context, that’s over 214 calendar years invested into Game Ready Driver quality in a single year! And if necessary, engineers will jump in and debug specific issues and edge cases, ensuring complete coverage," NVIDIA says.
You can check out the full blog post for more details, but the general takeaway is that driver development is pretty darn intense, whether we ever stop to think about it or not.