Here's Why Huawei's Smartphone Business Could Soon Be In Shambles 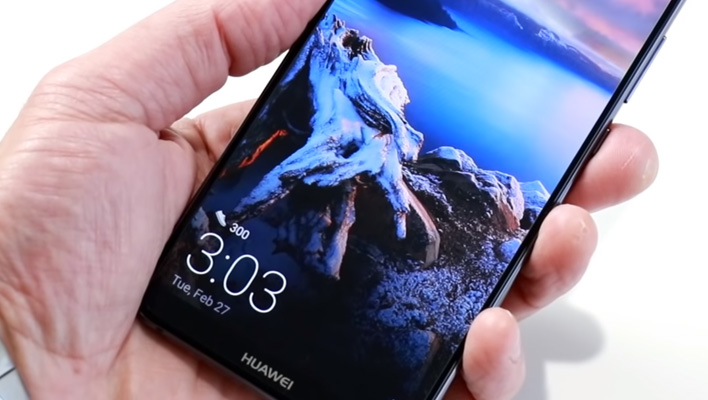 Huawei holds the second largest share of the global smartphone market, according to the most recent data culled by IDC, but the Chinese handset maker finds itself in yet another tough spot. Barring an extension at the final hour, it is very likely both Samsung and LG will stop supplying smartphone displays to Huawei next week.
Samsung and LG are pretty much the go-to companies for premium panels in the mobile space—we have been particularly enamored with the overall display quality of Samsung's higher end Galaxy phones that rock OLED screens. But if Huawei has to look elsewhere for smartphone panels, it could face multiple challenges.
Why is this happening? It relates to ongoing tensions between the US and China, with the former imposing trade and supply restrictions on Huawei, over fears it has ties to the Chinese government and poses a national security threat. Huawei has repeatedly denied the accusations and said the dispute really boils down to its efforts in 5G connectivity.
Regardless, the restrictions on certain components have made things difficult for Huawei. Warnings from US officials have also effectively prevented Huawei from making a bigger dent in the US market, as it has not been able to sell its electronics to consumers through wireless outlets like AT&T and chain stores like Best Buy.
According to Reuters, restrictions set to go live on September 15 (next Tuesday) will prevent Samsung and LG from supplying smartphone panels to Huawei, along with the chips needed to drive the panels.
Fortunately for Samsung and LG, it has bigger customers to absorb the blow, including Apple. But for Huawei, it has to figure out where to source panels going forward. That's challenge number one. Challenge number two is ensuring that wherever it gets future panels from, they will be high quality parts worthy of a premium phone.
One thing that is not clear is how many displays Huawei may have stockpiled up to this point. Huawei knew this day was coming, and likely made preparations. Still, this is not a static business—there are ongoing advancements in all corners of tech, including display panels.
According to IDC, Huawei in the first quarter of this year accounted for 17.8 percent of the smartphone market, behind only Samsung at 21.2 percent, and ahead of Apple at 13.3 percent. It will be interesting to see if it can maintain its second-place spot going forward.