At this point in time it is no secret that the United States National Security Agency (NSA) is able to access citizen’s phone calls and text messages. But has the NSA’s various surveillance programs yielded any results? It was recently revealed that the USA Freedom Act of 2015 has cost taxpayers over $100 million USD but has only led to one noteworthy investigation.

The USA Freedom Act of 2015 was originally passed to modify the controversial Patriot Act. One of the purposes of the act was to limit the amount of data that the NSA received from telecommunication companies like AT&T and Verizon. However, these telecommunication companies continued to share mass amounts of data, even when the NSA did not have the legal authority to have access to such records. The NSA ended the program in 2019, but President Trump has requested that Congress extend it.

The Privacy and Civil Liberties Oversight Board presented information about the program this past week to Congress. The NSA created fifteen total intelligence reports that were based off information from the program. Thirteen of these reports included data that had been gathered from other sources such as subpoenas and did not require the program. The Board’s report noted, “Based on one report, F.B.I. vetted an individual, but, after vetting, determined that no further action was warranted. The second report provided unique information about a telephone number, previously known to U.S. authorities, which led to the opening of a foreign intelligence investigation.” The outcome of this second investigation has yet to be revealed. 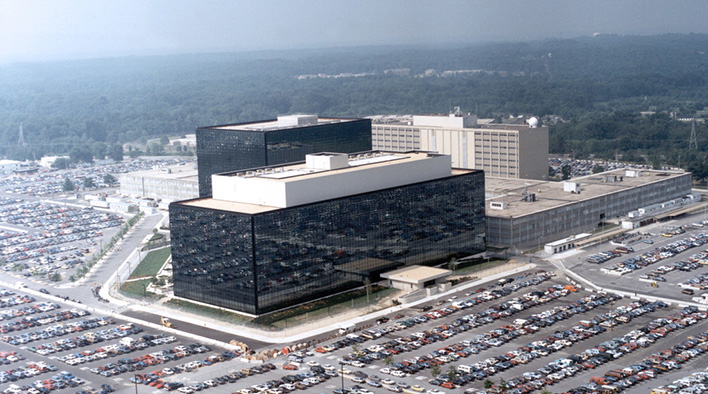 The NSA shuttered the program because it yielded so few results but utilized immense resources. Adam I. Klein, the chairman of the Privacy and Civil Liberties Oversight Board praised the NSA for recognizing that the program was inefficient. The House Judiciary Committee meets today to discuss whether to revive and alter the program or shut it down for good.

Members of the US House of Representatives introduced an amendment this past summer that would have limited the reach of Section 702 of the Foreign Intelligence Surveillance Act (FISA). The NSA has been able to monitor the communications between American citizens with those who are based outside of the United States. This surveillance can occur under FISA without a warrant. The House of Representatives rejected the Amendment, despite its support from civil liberties and transparency groups.