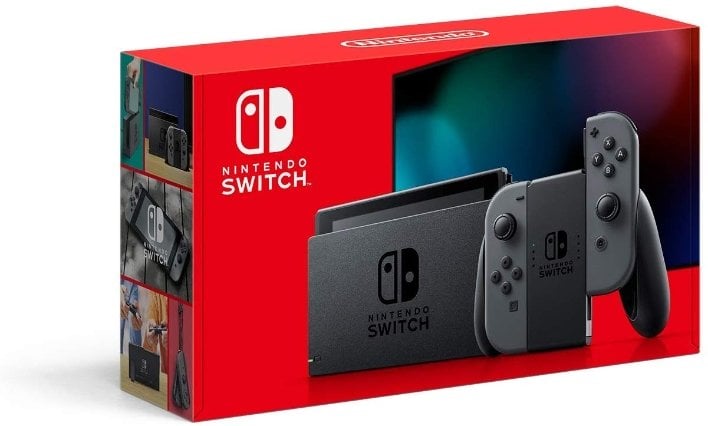 Back in late August, we heard more rumors that Nintendo is currently developing a Switch Pro console that would serve as the flagship of its console gaming portfolio which currently consists of the Switch and Switch Lite. Today, more evidence has appeared in a report that was primarily focusing on Nintendo’s alleged plans to boost Switch production by 20 percent to meet demand.

The Bloomberg report states that Nintendo had already raised its production target to 25 million units for its current fiscal year, and that the new target is now 30 million units. But buried further down in the report was a reference to several game developers that wished to remain anonymous that said “Nintendo has asked them to make their games 4K-ready.”

What exactly 4K-ready will entail is unknown at this point (4K native or 4K upscaling?), but it lines up with the reports of the Nintendo Switch Pro that allegedly supports 4K gaming. "There is absolutely no doubt in my mind that Nintendo will launch a ‘Switch Pro’ in 2020, my guess is at $399," said Kantan Games analyst Dr. Serkan Toto back in January. "More specifically, I predict 4K support, bigger cartridge sizes, and of course beefed-up components.”

The most recent reporting has suggested that the Nintendo Switch Pro will land sometime in early 2021 as a foil for the Xbox Series X/Xbox Series S and PlayStation 5 family. However, that would put the Switch Pro in a tricky position within respect to pricing. Microsoft has already announced that the Xbox Series S will be priced at $299, which is the same as the standard Switch. Could Nintendo get away with pricing the Switch Pro at $399, while leaving the Switch and Switch Lite at $299 and $199 respectively? That remains to be seen.

The portability of a hypothetical Switch Pro would definitely have to be factored in as a definite plus, we'll just have to see how powerful this alleged "4K" console will be when and if it ever does materialize.