It seems Bowser always has Princess Peach locked up in another castle, and he really should be held accountable for that. There's also a real life Bowser linked to Nintendo, but in a much different way. His name is Gary Bowser, and he just received a 40-month prison sentence for his role in creating and selling hacking software used to pirate Nintendo Switch games.
This moment was a long time coming. The US Department of Justice arrested Bowser in October 2020 and accused him of being one of the ringleaders of Team Xecuter, a notorious hacking group that built and profited from mod chips and jailbreaking software for popular game consoles from Sony, Microsoft, and Nintendo. Or as the DoJ dubbed the organization, a criminal enterprise. 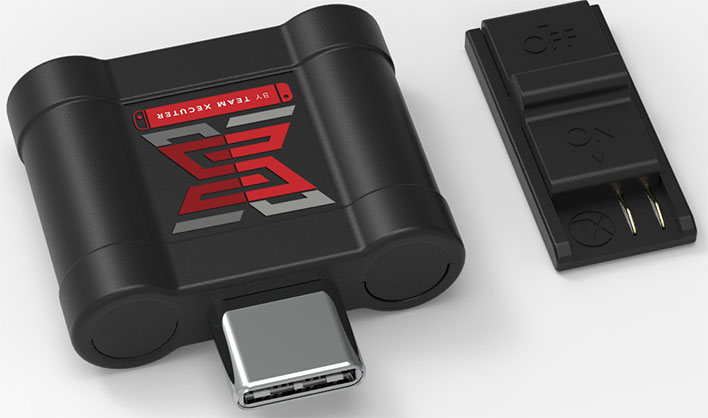 The hacking group was initially adamant that its hardware and software modifications that circumvented copyright protections were intended for homebrew application development, not to enable users to steal software. That may have been partially true (with a *wink* *wink* and *nudge* *nudge*). Nevertheless, Bowser plead guilty last November to two of the nine charges the DoJ brought against him.
Following the guilty plea, Bowser settled a civil lawsuit with Nintendo to the tune of $10 million, on top of the $4.5 million in restitution he already owed. He also agreed to hand over any online registries and domain names associated with Team Xecuter, and to never "directly or indirectly" infringe on Nintendo's copyrights in the future. 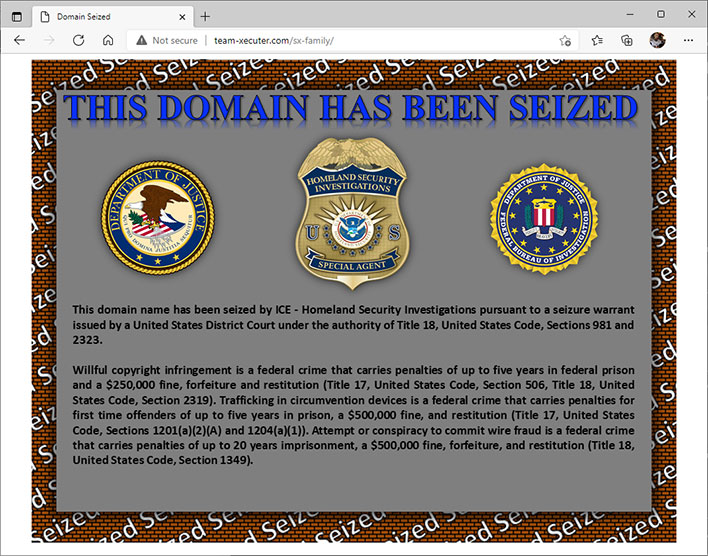 Those hefty penalties aside, Bowser still faced up to 10 years in prison. He got a few months over 3 years instead, for which Nintendo thanked the prosecution team.
"Nintendo appreciates the hard work and tireless efforts of federal prosecutors and law enforcement agencies to curb illegal activities on a global scale that cause serious harm to Nintendo and the video game industry," Nintendo said.
"In particular, Nintendo would like to thank the Federal Bureau of Investigation (FBI), Homeland Security Investigations (HSI) of the Department of Homeland Security, the US Attorney’s Office for the Western District of Washington, the US Department of Justice’s Computer Crime and Intellectual Property Section, and the Justice Department’s Office of International Affairs for their significant contribution and assistance," the company added.

Nintendo Has A History Of Disparaging Third-Party ROMs And Emulators

It's well known Nintendo is not a fan of the ROM scene and is ultra-protective of its IP. Not just in theory, but in practice—it has a history of suing ROM sites, one of which led to a massive $12 million infringement judgement.
Nintendo makes its stance crystal clear in an FAQ on its website. In it, Nintendo rails against mod chips and emulators, and counters popular arguments in favor of ROMs. In no uncertain terms, Nintendo says "downloading ROMs from direct download sites, linking sites or other illegal sources, even when you own a copy of the video game, is not allowable under the Copyright Act." It reiterates this sentiment in the legal section of its Australian port where it says, "It is illegal to download a Nintendo ROM from the internet whether or not your own an authentic copy of the game."