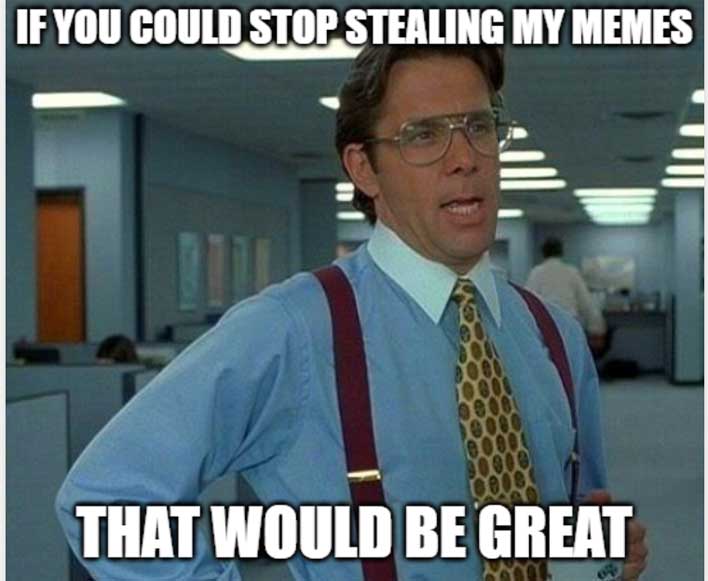 Anyone who has ever spent half an hour creating the perfect meme to express what you could have typed in a few words has probably used Imgflip before. The folks at Imgflip created a deep artificial neural network that takes the images that are commonly used to create memes and puts its own text along with them. Artificial Intelligence and neural networks have been harnessed to do just about everything these days. 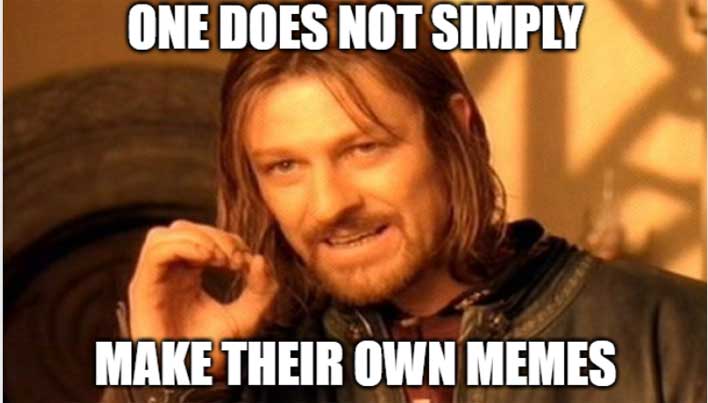 After spending vastly too much time clicking on the various images and seeing what the deep artificial neural network to come up with, we may have finally harnessed the true power of AI. Imgflip says that nothing about the text generation is hardcoded except a maximum length that is "limited for sanity." The model uses character-level prediction, and users can specify a prefix text of one or more characters to influence the text that is generated. 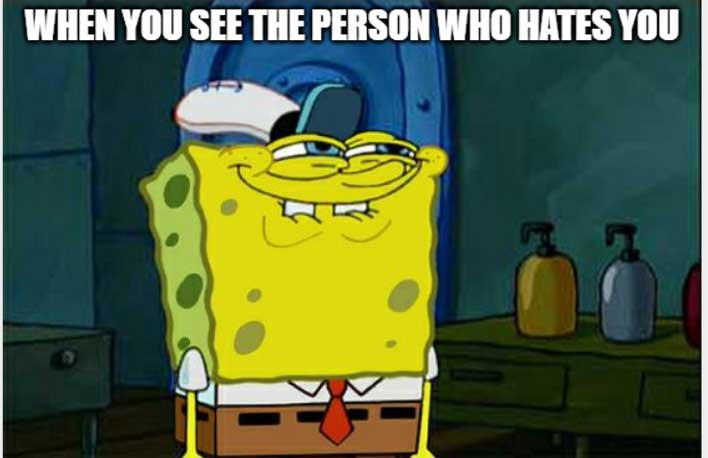 That means that you can put in someone's name and it will generate a meme associated with that name. The neural network was trained using images that were created by people using Imgflip Meme Generator Templates. If you're one of the folks that happens to be at an essential job, be aware that there was no profanity filtering added to the training data, so the neural network can and does use profanity.

In an accompanying article, the developers of the neural network say that the dataset is drawn from about 100 million public meme captions by users. Speeding up the training and reducing the complexity of the model was the reason it was limited to the 48 most popular meme templates and exactly 20,000 captures per meme. The team says that in total 960,000 captions were used as training data. However, there is one training example for each character in the caption totaling 45 million training examples. The result is memes that are sometimes stupid, and make no sense, but are at times are hilarious. That means the neural network is about as adept at generating memes as most people. 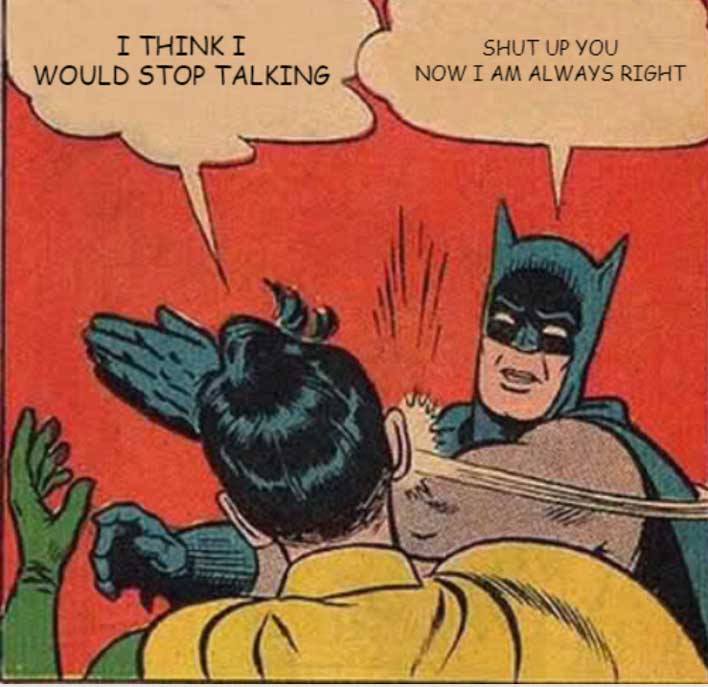