The NASA Innovative Advanced Concepts (NIAC) program is providing $175,000 in grants to 14 visionaries from nine states. From a pipeline on the Moon to transport oxygen between settlements to a low-cost flying boat mission, there is no limit to the human imagination.

"NASA dares to make the impossible possible. That's only achievable because of the innovators, thinkers, and doers who are helping us imagine and prepare for the future of space exploration," exclaimed NASA Administrator Bill Nelson. "The NIAC program helps give these forward-thinking scientists and engineers the tools and support they need to spur technology that will enable future NASA missions."

TitanAir is a low-cost flying boat mission, with a focus on atmospheric and lacustrine science. The imaginative minds behind the project say such a craft could serve as a relocatable lake lander, with an airborne duty cycle target of around 25%, enabling daily hour-order flights. The aim is to unlock access to this cutting-edge science with a flying laker, after the ships of America's Great Lakes. 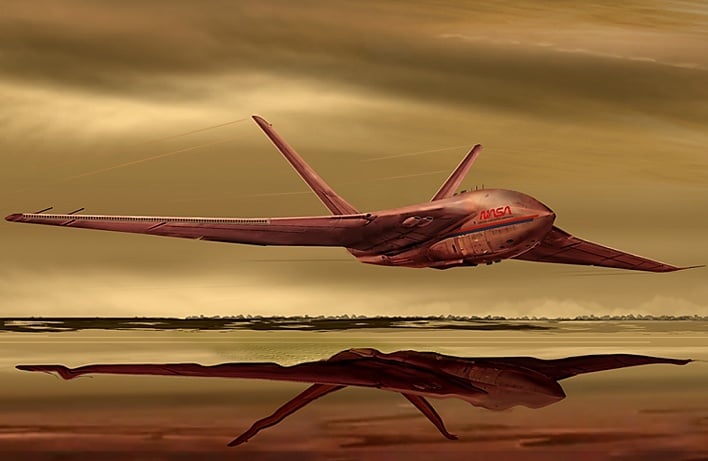 NASA, along with creator Quinn Morley of Planet Enterprises, envisions a project of this nature possibly investigating the chemistry of Saturn's largest moon, Titan. "Flying on Titan would be relatively easy thanks to its low gravity and thick atmosphere," according to the space agency. Morley's vision is a flying, heavily instrumented boat that would seamlessly transition between flying through the atmosphere of Titan and sailing its lakes, just like a seaplane on Earth.

As the Artemis missions continue to progress, one of the many obstacles that must be overcome is the ability to develop a permanent human presence on the Moon. A large piece of that puzzle will be how to provide oxygen to the astronauts who are based on the surface of the Moon. NASA has invested significant funding in the ability to extract oxygen from lunar regolith and water from lunar ice. 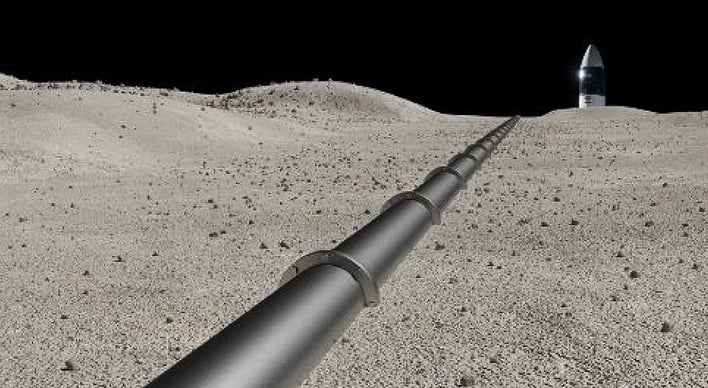 Currently, efforts are focused on in-situ oxygen extraction consisting of bottling the oxygen in compressed gas tanks or liquefying and storing it in dewars. A new proposal, however, suggests the Lunar South Pole Oxygen Pipeline (L-SPoP). L-SPoP would be a gaseous oxygen pipeline at the Moon's South Pole. The innovators of the pipeline state, "A lunar pipeline has never been pursued and will revolutionize lunar surface operations for the Artemis program and reduce cost and risk!"

The search for another Earth-like planet is one that enamors many a scientist and astronomer. With current technology, it is impossible to find Earth-like planets in the habitable zones of Sun-like stars, and it is even harder to measure the composition of their atmospheres, according to NASA. However, this is necessary if we ever want to find life as we know it on other worlds, or detect a planet that humans could easily inhabit. 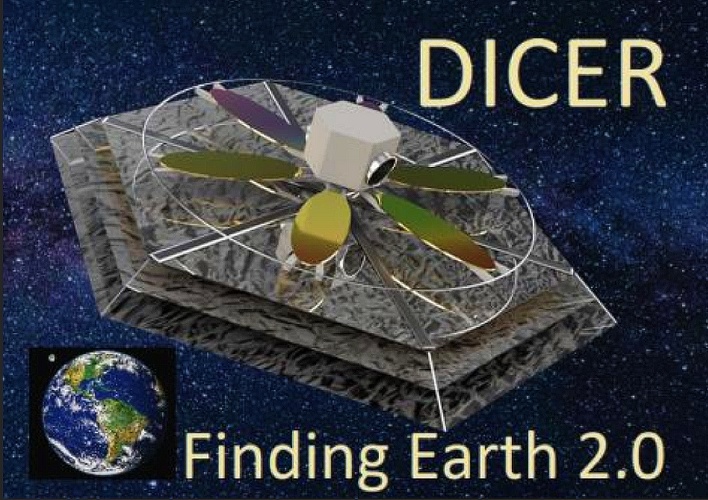 The Diffractive Interfeo Coronagraph Exoplanet Resolver (DICER) is a novel design that could make it possible to find "Earth 2.0." Finding an exoplanet like Earth would require an immense telescope that can resolve an Earth-like planet from a Sun-like star to distances of at least 30 light years, where the maximum angular separation of the star and planet is only a few hundred-thousandths of a degree. DICER would overcome the current limitations of being able to launch and deploy the required 20m-class infrared space telescope needed to resolve an Earth-like exoplanet from a host Sun-like star to the required distance. It would do this by achieving the diffraction limit of optics that are ~20 meters in length while requiring two mirrors that are only a few meters in diameter. Current models of DICER support the idea that this primary objective grating space telescope might be able to detect all Earth-like planets around G/K stars within 30 light years.

As NASA and other space agencies continue to explore the great unknown, it is nice to know that there are visionaries and forward thinkers who are willing to help overcome the obstacles that might stand in the way of unlocking all the secrets of the Universe. If you would like to learn more about the 14 projects NASA chose for the program, visit NASA's website.