Among the many laptops that have been announced this week, MSI is looking to grab some headlines of its own with the new Stealth 15M. The Stealth 15M is a new gaming laptop that looks to impress by packing in an incredible amount of bleeding edge technology into a thin frame.

Speaking of the chassis, MSI says that it is just 0.62 inches thick, and weighs in at 3.7 pounds. Despite those rather tidy dimensions for a gaming laptop, MSI was able to stuff in the newly announced Core i7-11375H Special Edition processor. For those that haven't been keeping score, the Core i7-11375H Special Edition is one of Intel's new Tiger Lake-H35 4-core/8-thread processors. It has a base clock of 3.3GHz and a maximum (single-core) turbo clock of 5GHz and a maximum (all-core) turbo clock of 4.3GHz. 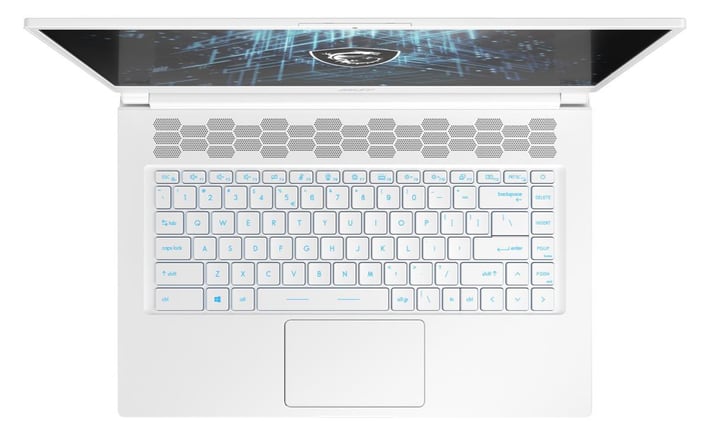 MSI is pairing that potent processor with 16GB of DDR4 memory and a capacious 512GB SSD. For the graphics subsystem, MSI hasn't skimped, as it is fitted with a brand-new NVIDIA GeForce RTX 3060 Max-Q GPU with 6GB of GDDR6 memory. The GeForce RTX 3060 is pumping pixels to a 15.6-inch Full HD (1920x1080) display with a fast refresh rate of 144Hz. MSI has employed NVIDIA Dynamic Boost 2.0 technology in the system as well, which helps balance the power budget between the CPU and GPU to improve overall system performance and efficiency.

On the connectivity front, the Stealth 15M is by no means a slacker with HDMI, Thunderbolt 4, USB 3.1 Type-C, USB 3.2 Type-A ports, and a microSD slot at your disposal. When it comes to wireless connectivity, there's Bluetooth 5.1 along with Wi-Fi 6 (not the newer Wi-Fi 6E standard). And since the Stealth 15M is targeted at gamers, you won't find optional 4G LTE or 5G connectivity here. 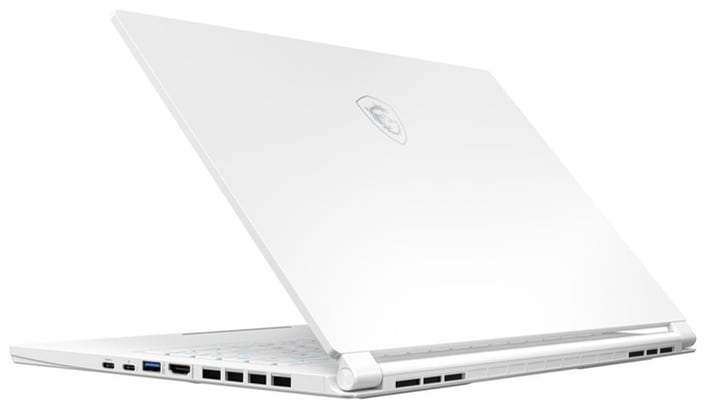 Newegg is currently offering the Stealth 15M for preorder on its website for $1,499, which seems like quite a bargain for this relatively svelte machine that is packed high-end hardware. Unfortunately, the retailer says that the Stealth 15M won't ship until March 8th.