Virtual Private Networks (VPNs) have become increasingly popular over the last year, especially as more and more people find themselves working from home. The makers of the Firefox web browser have now thrown their hat into the ring with their own VPN. The Mozilla VPN promises safety, speed, and an easy-to-use interface.

The Mozilla VPN costs $4.99 USD and will eventually be available in over 30 countries. At the moment, it is currently available in the United States, Canada, the United Kingdom, Singapore, Malaysia, and New Zealand. Mozilla promises a 30-day money back guarantee if the user does not like the VPN. Users will need a Firefox account to take advantage of the VPN and it can be used on up to five Windows or Android devices. The service should be available on iOS devices soon.

The VPN is based off of “WireGuard protocol’s 4,000 lines of code.” This protocol is reportedly smaller and more efficient than other VPN protocols. It therefore provides users with a faster browsing experience. 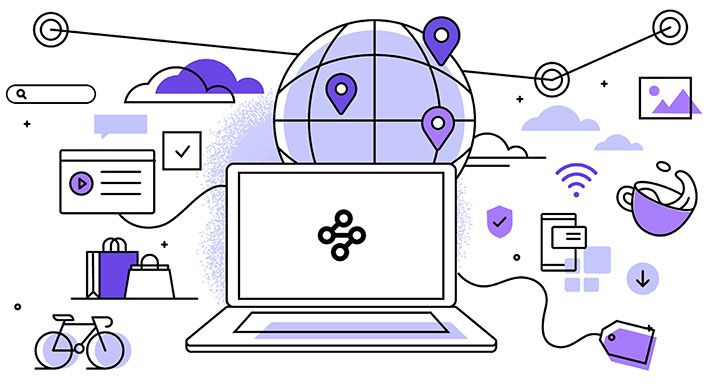 Mozilla contends that they will only collect the most necessary information, including your email address, locale, and IP address. The IP address is needed to determine whether the VPN is available in your country. They will also receive information about the version of Mozilla VPN that you are using and the device the VPN is installed on. The technical data is reportedly used to improve the VPN service.

This service is relatively new so there is no information about how it compares to other VPNs. Its price tag is fairly reasonable, but its availability is limited. It will be interesting to see whether this VPN is truly faster than its competitors.

Mozilla also recently improved the privacy of their Firefox browser. Firefox 76 includes Lockwise, which limits a user’s access to logins and passwords. Users are also informed when they are relying on a password that may have been compromised.