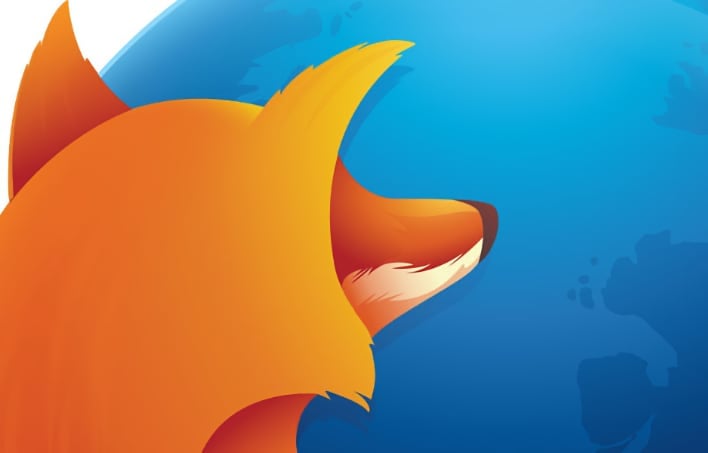 Is Mozilla trying to have its cake and eat it too? That certainly seems to be the case with its commentary surrounding the U.S. Department of Justice (DOJ) antitrust lawsuit brought yesterday against Google. The DOJ has alleged that Google has partaken in a number of monopolistic practices specifically related to the search market in the United States.

The DOJ specifically alleged in yesterday's press release that Google is "generally using monopoly profits to buy preferential treatment for its search engine on devices, web browsers, and other search access points, creating a continuous and self-reinforcing cycle of monopolization." This is of course in references to search deals that Google has in place with browser makers like Mozilla (Firefox) and Apple (Safari).

Mozilla And Google Responds To The DOJ Claims

However, Mozilla doesn't quite see things that way, and issued a statement yesterday pushing back on the DOJ claims:

The DOJ referenced Google’s search agreement with Mozilla as one example of Google’s monopolization of the search engine market in the United States. Small and independent companies such as Mozilla thrive by innovating, disrupting and providing users with industry leading features and services in areas like search. The ultimate outcomes of an antitrust lawsuit should not cause collateral damage to the very organizations – like Mozilla – best positioned to drive competition and protect the interests of consumers on the web.

Naturally, Google also takes the position that it is doing nothing wrong with its search agreements, and points out that users can easily change their default browser, if they wish, to an alternative like Yahoo, Bing, or DuckDuckGo. Google also hit on a point that we will discuss in the next section (note the bolded text):

The data shows that people choose their preferred service: take Mozilla’s Firefox browser as an example. It’s funded almost entirely by revenue from search promotional agreements.  When Yahoo! paid to be the default search engine in Firefox, most Americans promptly switched their search engine to their first choice—Google. (Mozilla later chose Google to be its default search provider, citing an “effort to provide quality search” and its “focus on user experience.”)

Mozilla Is Deeply Reliant On Google To Survive

It should come as no surprise that Mozilla and Google would take this position with regards to the antitrust lawsuit. Google over the summer reached a three-year search agreement with Mozilla to ensure that its search engine remains the default choice within Firefox. According to reports, the deal is worth between $400 to $450 million per year, which would extend through the year 2023.

At face value, this seems somewhat unremarkable, but what we have to take into account is that the search deal that Mozilla has with Google reportedly represents a whopping 91 percent of the company's yearly revenue. Google is basically funding the bulk of Mozilla's operations, and without this cash cow, Mozilla is basically dead in the water. That's why it refers to being "collateral damage" if the DOJ wins its case against Google and forces it to terminate its existing search deals.

Mozilla might be suckling heavy at the teat of Google, but that hasn't stopped the company from criticizing Google's dominant position across multiple sectors in the past. This became evident in late 2018 when Microsoft announced that it would abandon its EdgeHTML engine for its Edge web browser in favor of Google's Chromium. With Microsoft closely aligning with Google, Mozilla accused Microsoft of "giving up" and handing "over control of even more of online life to Google".

Google is so close to almost complete control of the infrastructure of our online lives that it may not be profitable to continue to fight this... Google is a fierce competitor with highly talented employees and a monopolistic hold on unique assets. Google’s dominance across search, advertising, smartphones, and data capture creates a vastly tilted playing field that works against the rest of us.

Is Mozilla talking out of both sides of its mouth here? On the one hand, the company has in the past clearly helped the DOJ's case, talking about Google's monopolistic tendencies and the fact that it is consolidating power to steer the direction of the browser market (and how we interact with the internet). On the other hand, Google provides in excess of 90 percent of Mozilla's yearly revenue, but Mozilla is trying to persuade the DOJ to back off in an effort to save its bacon.

Mozilla is definitely in a precarious position, and the outcome of this case could result in the company closing its doors forever. We'll definitely be keeping our eyes on this case in the coming weeks and months as the DOJ further builds its case.