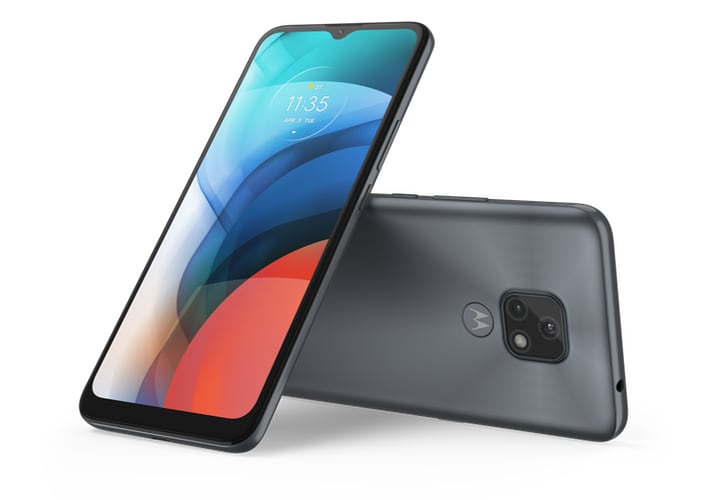 Although a lot of the media attention is often focused on flagship devices like the iPhone 12 Pro, Galaxy Note 20, and Surface Duo, most consumers can easily get away with less... in fact, a whole lot less. We've seen this first-hand with devices like the OnePlus Nord N10 which offers 5G connectivity and decent specs for around the $400 price point.

But what about folks that don't care about 5G, and perhaps don't feel like throwing down even two Benjamins for a new device? That's where Motorola comes in with the new Moto E7. For starters, the Moto E7 makes use of MediaTek's budget-oriented Helio G25 SoC (2GHz, 8-core, Cortex-A53), paired with just 2GB of RAM and 32GB of internal storage. We should note that a microSD slot is included for those that would like to expand storage on their own terms.

Motorola isn't known for spectacular optics or photo quality, so we don't expect much from the dual-camera array on the back at this price point. But there's a 48MP primary sensor that's joined by a 2MP macro lens. Up front is a 5MP selfie camera for getting a shot of your handsome (or beautiful) mug for plastering all over social media. 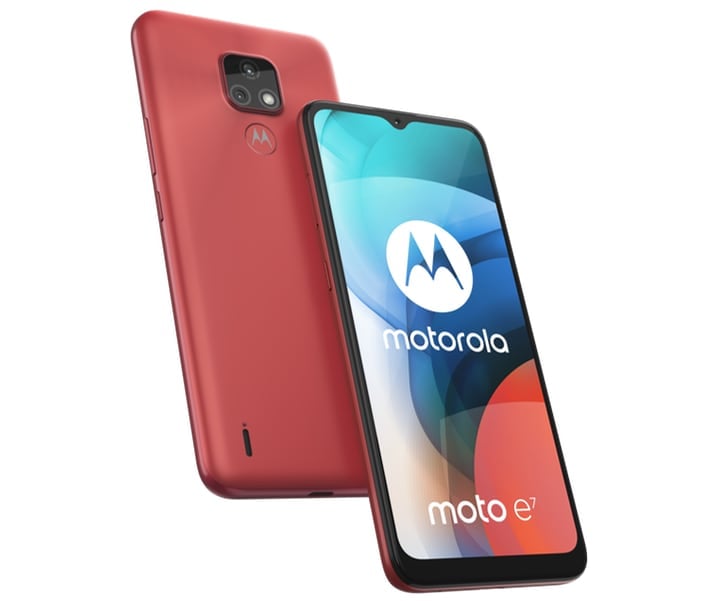 Moving on to the specs that will likely entice consumers when they first lay eyes on it is the rather large 6.5-inch HD+ (1600x720) display. At this low price point, you won't find OLED; instead, you'll get a IPS LCD display that has quickly fallen out of favor in mid-range and flagship devices. There's a rather large bezel at the bottom of the display along with a smaller one at the top that incorporates a water drop notch for the selfie camera.

Thanks to its power-sipping Helio G25 SoC and 4,000 mAh battery, Motorola says that the Moto E7 can last up to 36 hours per charge. Rounding things out are rear-mounted fingerprint sensor and a side-mounted button dedicated to the Google Assistant.

The Moto E7 will be available in Satin Coral, Mineral Grey, and Aqua Blue, and will be priced at €119.99 ($142) across Europe. There's no word yet on availability or pricing in the United States.