In an age where flagship Samsung Galaxy smartphones start at $999, and can creep up to $1,399 in Galaxy S20 Ultraform, it's nice to know that some Android OEMs are still focusing on the opposite end of the pricing spectrum. In this case, we're talking about Motorola, which has just debuted its new Moto G8 Power Lite.

The Moto G8 Power Lite won't win any speed contests, as it uses a budget-friendly 2.3GHz MediaTek Helio P35 SoC paired with 4GB of RAM. However, not everyone wants to hit insane frame rates in Fortnite or Call of Duty: Mobile, and will be well served with the performance that octa-core Helio P35 offers. There's also 64GB of onboard storage, which can be expanded to 256GB if you supply your own microSD card. 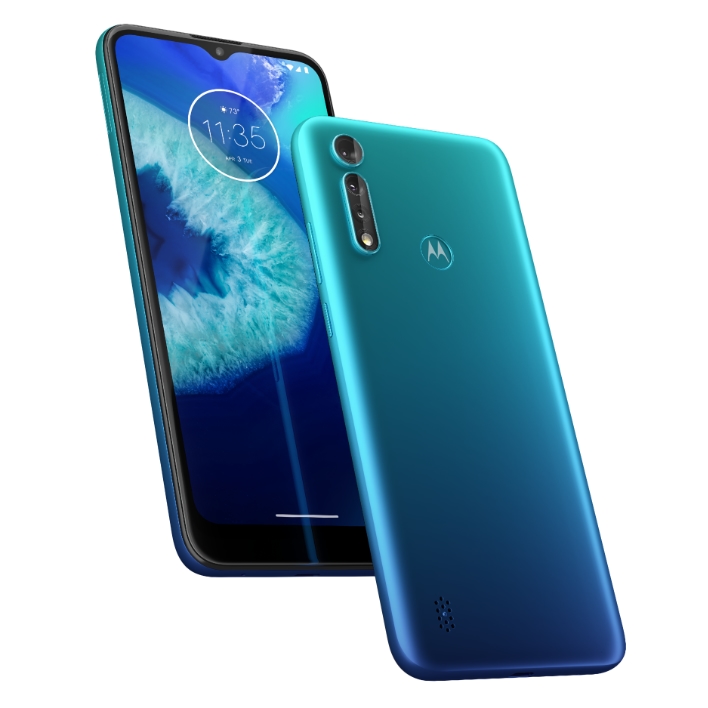 For those that are fans of smartphones with large displays, you won't be disappointed here. Motorola has outfitted the Moto G8 Power Lite with a 6.5-inch HD+ display, which has a teardrop notch at the top to accommodate the 8MP selfie camera. Out back, Motorola has outfitted the smartphone with three cameras including a 16MP main sensor, 2MP macro sensor, and a 2MP depth of field sensor.

Rounding things out is a ginormous 5,000 mAh battery, but it comes with a rather large caveat as well. Rather inexplicably, Motorola has opted for an outdated microUSB interface for charging instead of USB-C, which has been commonplace for years at this point. So instead of taking advantage of fast-charging to fill up the battery, you’re going to be stuck with 10W speeds, which might be a bit infuriating to some users.

But when all is said and done, it still represents a good value with a price tag of €169, or roughly $185. Motorola says that the Moto G8 Power Lite will be available in select global markets in the coming weeks, including Latin America, Europe, Asia and Australia.