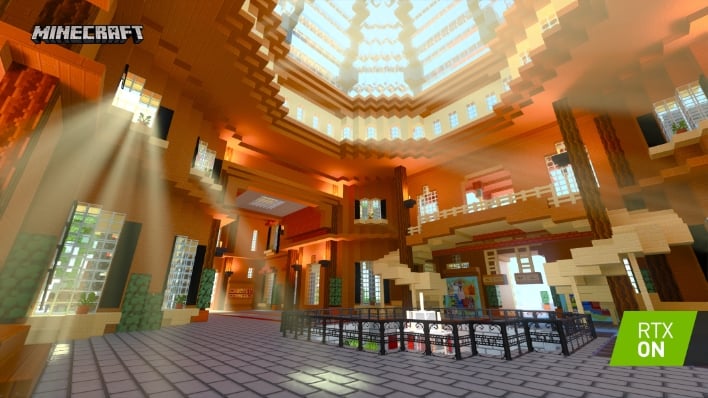 There’s no question that real-time ray tracing afforded by NVIDIA’s GeForce RTX graphics cards have led to an increase in realism for AAA games. Some of the titles that are RTX-enabled include Battlefield V, Call of Duty: Modern Warfare, and Shadow of the Tomb Raider (among many others).

One incredibly popular game that many folks don’t realize will [soon] be RTX-enabled is Minecraft. NVIDIA first brought us news of Minecraft with RTX back in August 2019, and is now giving us a fresh update on its status. The game worlds that you see below are fully path-traced, and chock full of global illumination, reflections, shadow effects and more to give the typically “sterile” appearance of Minecraft a more “lived in” appearance. 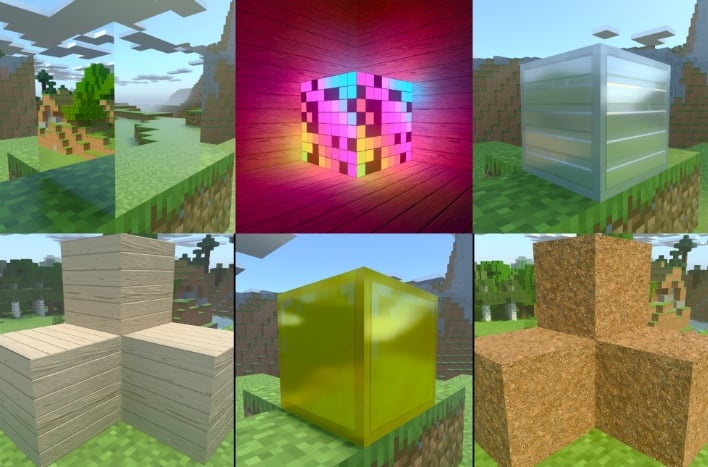 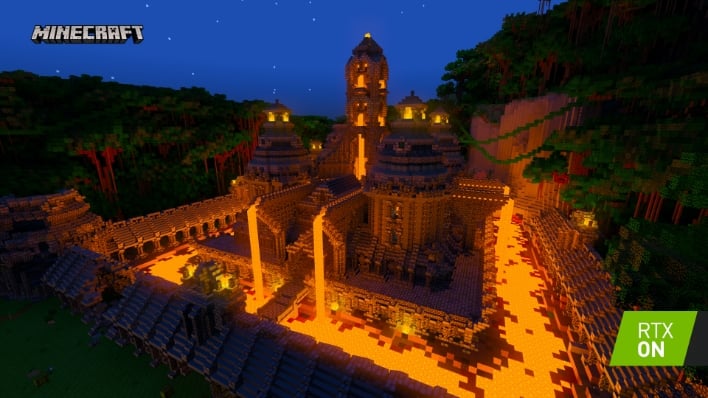 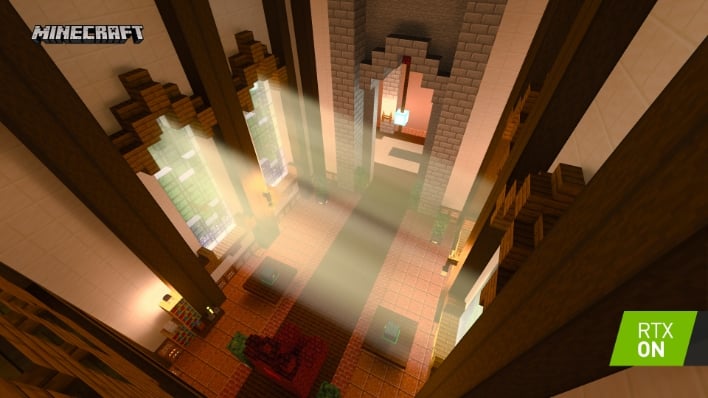 NVIDIA says that it has worked hand-in-hand with Minecraft community creators including BlockWorks, GeminiTray, and Razzelberries to enable these lively gaming environments that gamers will be able to enjoy when RTX functionality is [finally] released to the public. According to NVIDIA, these creators were highlighted to “were selected due to their active imaginations and fantastic track record of making captivating contributions in the Minecraft community.

“These worlds have been designed to showcase the power of real-time ray tracing and the level of fidelity and immersion that is impossible to otherwise achieve.”

At this point, NVIDIA is only stating that Minecraft with RTX is “coming soon” to the PC platform, and you will of course need a Turing-based graphics to take advantage of the effects. RTX capabilities will also be extended to the Xbox Series X version of Minecraft when it launches later this year.