Microsoft launched its Project xCloud game streaming for Android devices back in October, but at the time it left out those running iOS (i.e. iPhones and iPads). Apple is notorious for placing a lot of restrictions on app developers for acceptance into its App Store walled garden, so Microsoft had to navigate those landmines before launching on the platform.

Today, Microsoft is ready to make available a beta version of Project xCloud for iOS users, and it’s doing so through Apple’s TestFlight service. Given that Project xCloud is still in beta; that it is only available right now through TestFlight; and that this is Apple that we’re dealing with, there are some key difference compared to when the service launched on Android.

For starters, it’s only open to users in the United States, Canada and the United Kingdom, and only one game will be supported [at least initially] at launch: Halo: The Masterchief Collection. But it doesn’t end there; Xbox Console Streaming is not currently active, and a maximum of 10,000 users can be invited to the TestFlight. 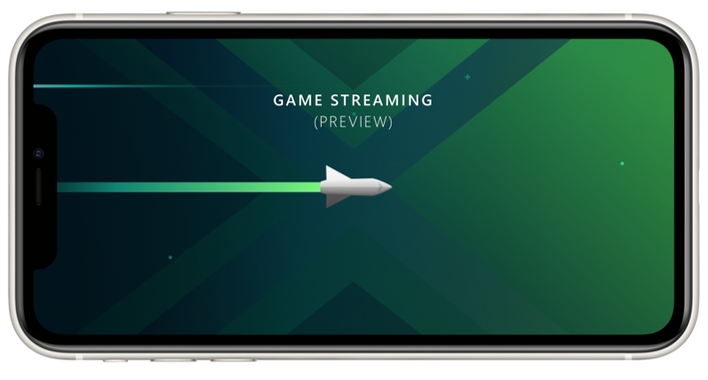 Are you still with us? The TestFlight restrictions continue, with Microsoft’s Major Nelson explaining, “Because of how iOS TestFlight works, those who are accepted into the iOS TestFlight preview may not necessarily participate for the full duration of the preview.

“For testing purposes, we may need to cycle through registrants in order to best utilize the available testing audience. This also means that even if you miss out on the initial allocation, you might receive an invitation to participate later in the preview.”

If you’re fine with all of those roadblocks, technical requirements for acceptance include the need to be running iOS 13 or higher, Bluetooth 4.0 support, a Bluetooth-based Xbox One controller, and a Wi-Fi or cellular connection of 10Mbps or higher.

You can register for Project xCloud on iOS by clicking the following link.