Last month Microsoft ditched the Rings system for a more intuitive system using channels. The software giant is reminding users who missed its announcement of moving to channels to check out their Windows Insider Program Settings page. The third quick note for Microsoft is that it's introducing some new features in Build 20161, but many of the features will roll out only to a subset of Insiders in the Dev Channel to begin with. Microsoft says that that means some Insiders won't see some of the features right away, but they will be gradually rolled out to everyone in the Dev Channel. 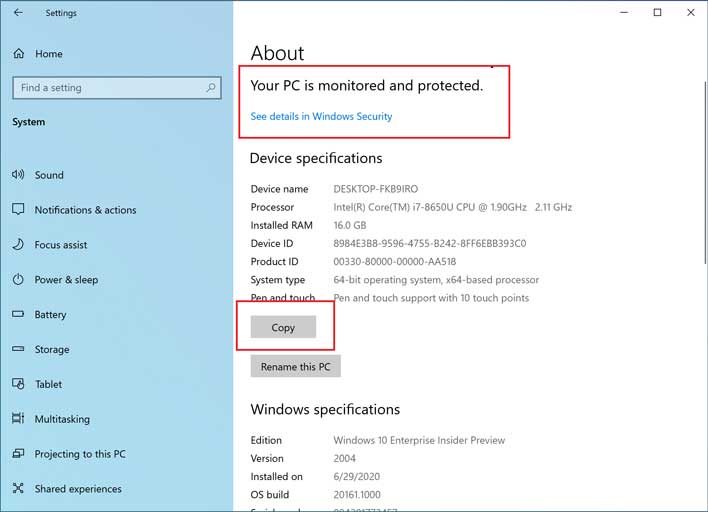 One of the big changes to the new build is theme-aware tiles in the Start menu. The more streamlined design removes the solid color behind the tiles and leaves a partially transparent background in its place. The Start menu is meant to look good in both dark and light theme modes. Another change is that users can use ALT + TAB to switch between apps and sites.

In the 20161 build, all tabs open in Microsoft Edge will start appearing in ALT + TAB, not just the active one in each browser window. The idea is to make it quicker and easier for users to get back to whatever they're doing. Those who don't like the new ALT + TAB experience can make changes under Settings > System > Multitasking. The feature is rolling out to a subset of Insiders in the Dev Channel today and requires them also to be using a Canary or Dev build of Edge, version 83.0.475.0 or higher.

New users will get a more personalized Taskbar to give users the content they want with less clutter. The caveat to this feature is that it's limited to new account creation or first logon scenarios. The Programmable Taskbar won't be used to alter the Taskbar layout on existing accounts. Changes are being made to the notification experience to make it easier for users to know where the notification is coming from. Microsoft is also turning off Focus Assist notification and summary toast by default.

Changes have been made to the Control Panel by bringing capabilities from there into Settings. Specifically, the information found in Control Panel's System page is being brought into the Settings About page under Settings > System > About. The information about the device specifications can also be copied with the click of a button. Microsoft has a full list of changes and upgrades made in Build 20161.