Everything is going to the cloud, it seems, and that now includes Windows with Windows 365. Windows 365 will allow people to stream their Windows experience so you can continue where you left off anywhere on any device starting August 2.

Though virtualization, remote access, and cloud-based devices have been commonplace for several years now, Microsoft’s Windows 365 offering is taking a stab at the new market that has been born out of the pandemic. The goal is to combine “the power and security of the cloud with the versatility and simplicity of the PC,” to enable “a variety of new scenarios for the new world of work.” 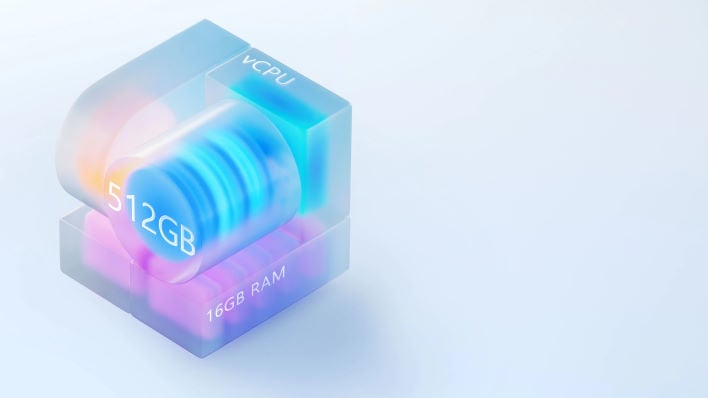 Windows 365 will work through any browser on any device or the Remote Desktop tool built into Windows, and will first be offered to businesses and government organizations. This will allow users to access an always-available desktop that they can customize to their liking with apps, settings, and content. Users can also scale these machines to whatever is needed by the task at hand, from one CPU and 2GB of RAM up to eight CPUs and 32GB of RAM. 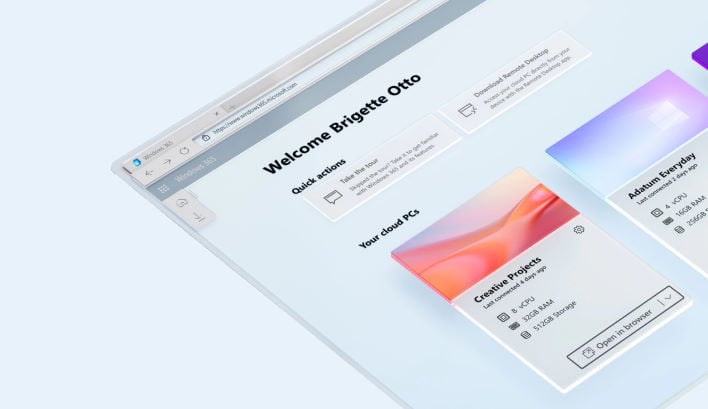 While there is no set price for this subscription service, it will likely be within distance of what Amazon and other cloud competitors offer. Moreover, the features are also likely similar, but Microsoft seems to be gambling on the fact that people will appreciate all-in-one security and service in the Windows ecosystem. This could also save on overhead for the end customer, which would make this sort of virtualization more enticing.

Perhaps Microsoft will elaborate further on its offerings shortly as we are fast approaching the launch date in August. However, despite this lack of detail, Windows 365 could be a great way to work on Windows wherever you are with ease, regardless of local system performance. Either way, let us know what you think in the comments below.