Are you still using Windows 7 or Windows 8/8.1? Windows 10 was released over four years ago, but you can still get with the times and get Microsoft's latest OS it without paying a dime. A loophole continues to allow users to upgrade to Windows 10 for free nearly three years after their initial free upgrade offer.

Windows 10 was first released in July 2015. Many people were reluctant to upgrade due to privacy concerns and interface preferences. Microsoft decided to sweeten the deal by allowing users to upgrade to Windows 10 for free during its first year of availability.

The free upgrade should have technically expired in 2016, but users are still able to take advantage of it. Why is that the case? Sysadmin reddit user u/CokeRobot claimed that they work for Microsoft and that the continuous free upgrades are due to a loophole. They noted that employees at brick and mortar stores would simply change the clocks on user’s devices to get them the free Windows 10 upgrade. According to u/CokeRobot, Microsoft made no effort to fix the loophole, because they do not make a ton of money off of Windows upgrades anyway. The real moneymaker now is software like Office 365. The user notes "WDG didn't care pretty much at all because Terry Meyerson at the time cared more about his upgrade stats than license revenue as Windows isn't Microsoft's cash cow anymore. It's the same stance back in the day where Microsoft would allow Windows Updates on pirated copies of Windows 7 as the bigger picture was to thwart security threats based from those copies."

We have recently proven this out with an older but still valid Windows 8 key, and yes Windows 10 still appears free for the taking, as long as you have that valid Windows 7 or Windows 8/8.1 license. Here are the steps you will need to take: 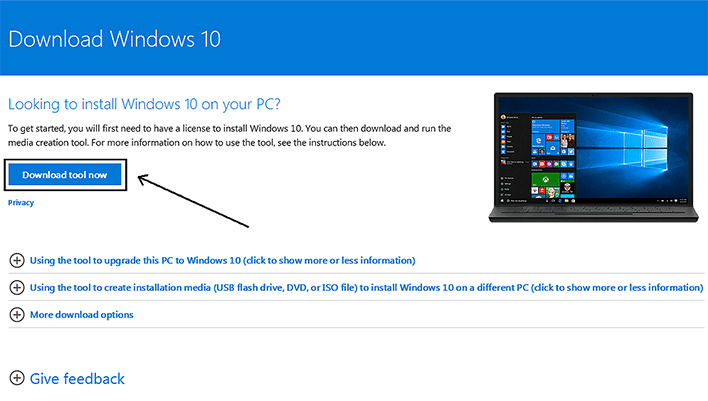 Alternatively, if you already installed Windows 10 and still need to validate it, as long as you have access to your old Windows 7 or 8 key, you can just head to Control Panel\System and Security\System and click change product key or validate, then plug in your old key.

These steps are your closest guarantee to a clean installation. Windows 7 users may want to seriously consider the upgrade, since support for Windows 7 will end on January 14, 2020. After that date, technical assistance and software updates will no longer be available.

However, there is a word of caution before you attempt to upgrade your device. If you are a system administrator or in another tech position at a large company, you may draw unwanted attention from this massive upgrade. Please note that the offer technically ended on July 29, 2016, so use care and common sense.