Microsoft Issues Emergency Out Of Band Security Update For Windows 8.1 And Server 2012 R2 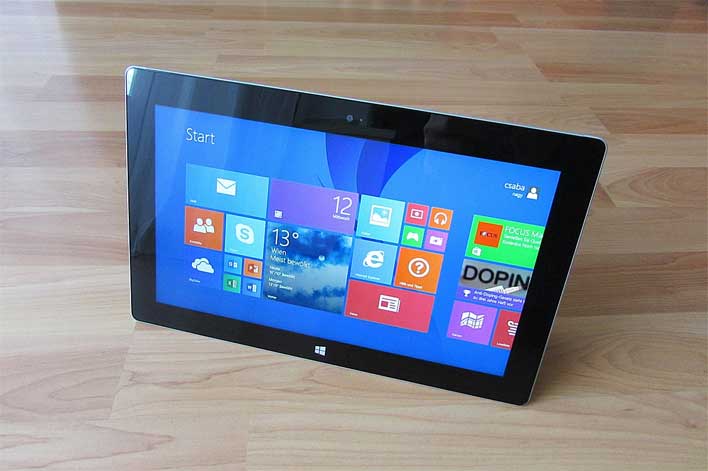 To take advantage of the CVE-2020-1530 vulnerability, an attacker would need to execute software on a target computer and then run an application made specifically to elevate privileges. With the update, Microsoft says that the vulnerability and how Windows Remote Access handles memory has been patched. Vulnerability CVE-2020-1537 was an elevation of privilege flaw that had to do with the way Windows Remote Access improperly handles file operations.

CVE-2020-1537 would allow a successful attacker to gain elevated privileges by gaining code execution capability and running an application. Microsoft has a history of issues with Windows operating systems, both new and old. More recently, Microsoft issued what Google said was an incomplete Windows 10 privilege escalation exploit patch. The software giant also announced that users weren't allowed to uninstall it's latest browser, Edge, from their PCs. However, there is a workaround that allows the browser's removal for those needing to regain their storage space.