Yesterday, we reported that Microsoft gained regulatory approval from the U.S. Security and Exchange Commission (SEC) and the European Commission to acquire ZeniMax. For those not in the know, ZeniMax has several wildly popular game franchises under its umbrella, including DOOM, Fallout, and The Elder Scrolls.

At the time, we wondered what the deal would mean for game exclusivity on consoles going forward. Undoubtedly, Microsoft wouldn't be entering into this $7.5 billion deal without looking to drive some gamers (and hence revenue) to its Xbox Series S/X consoles and PC platform. Today, we're getting confirmation that not all future games will be available on the competing PlayStation 5.

According to Xbox chief Phil Spencer, at least some of the games in the pipeline from Bethesda will be Xbox and PC exclusives. "This is the next step in building an industry-leading first-party studios team, a commitment we have to our Xbox community," said Spencer in a blog post announcing the completion of Microsoft's ZeniMax acquisition. "With the addition of the Bethesda creative teams, gamers should know that Xbox consoles, PC, and Game Pass will be the best place to experience new Bethesda games, including some new titles in the future that will be exclusive to Xbox and PC players." 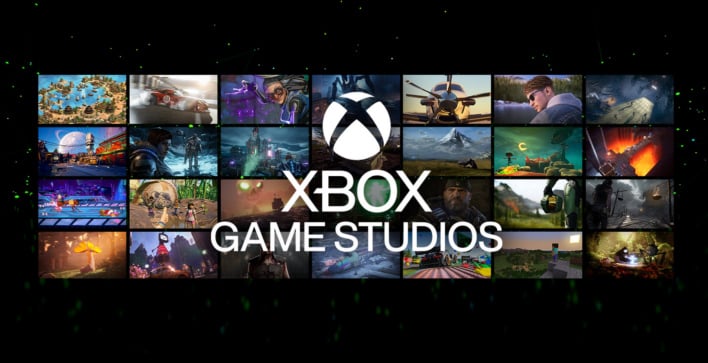 However, what's unclear from Spencer's statement is if the Xbox/PC exclusivity will extend to specific existing game IP (like DOOM, for example) or if it will only apply to future IP that hasn't been released. While either situation isn't exactly good news for PlayStation 5 gamers that have enjoyed legacy Bethesda titles, the latter might be an easier pill to swallow.

However, if you're an Xbox or PC gamer, this is great news no matter which way you look at it. You won't be losing anything with the ZeniMax acquisition, and you'll have some bragging rights over your PlayStation-wielding friends with [some] future exclusive game releases.

Game exclusives are just par for the course when it comes to consoles, and it doesn't appear that anything will change in the near future.