U.S. Spending On Video Games And Hardware Soared To Record Levels In 2020 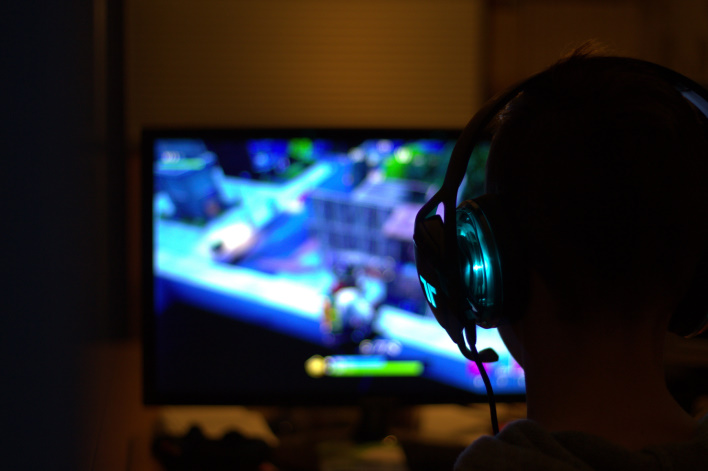 2020 was a weird year. A pandemic changed the way we do many things, and it heavily impacted the entertainment world. This does not include the video games market, though, which seemed to be reasonably healthy in 2020. Mat Piscatella of the NPD Group tweeted out charts showing how much was spent on video games, including hardware, software, and accessories in 2020 and December alone. Take a look for yourself, but the numbers for gaming are quite impressive.

Dec 2020 US NPD THREAD - December 2020 consumer spending across video game hardware, content and accessories reached a December record $7.7B, 25% higher when compared to a year ago. Full year spending also set a new record, totaling $56.9B, 27% higher than 2019. pic.twitter.com/JFTL7eOEat

It appears that video game spending ended up 27% higher than last year's total, and December alone saw a 25% uplift over last December. As for hardware, $5.3 billion was spent, which is 35% higher than 2019's hardware sales and "the most since $5.6 billion was reached in 2011." Interestingly, the best-selling hardware platform of 2020 is not one you may expect.

Also, Nintendo did pretty well in 2020, as we also have another chart showing off the top 20 games in 2020. Nintendo takes precisely half of that list, with number three, Animal Crossing: New Horizons, being the company's highest spot.

In the number one spot is no real surprise, Call of Duty: Black Ops Cold War. The Call of Duty franchise has held that spot in the U.S market for a whopping 12 consecutive years according to Piscatella. The real surprise of the list is that Cyberpunk 2077 is number 19, but digital sales are not included and the game likely did not have enough time to grow after being mired with issues.

Overall, it seems it was a reasonably good year for the video games market. According to the data shown, Nintendo likely takes the crown as the most prolific producer of hardware and software with its U.S market share. However, besides market numbers, is the top 20 list also a list of the best games this year? Let us know what you think in the comments below.