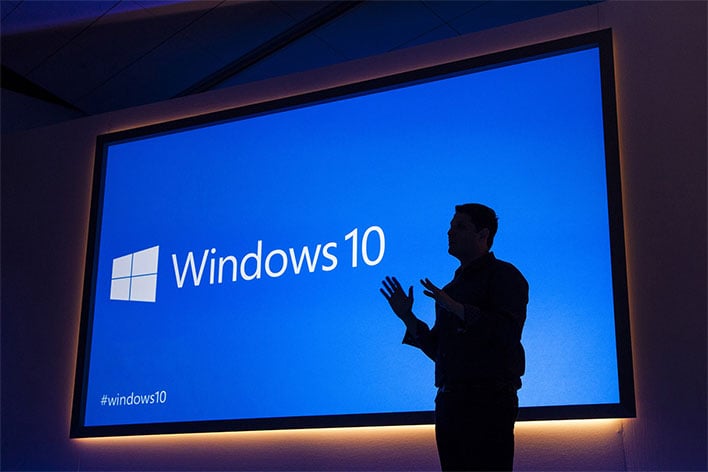 For the past several weeks, Microsoft has been investigating why a specific Windows 10 update was slowing some PCs down to a crawl. Apparently it has finally found the issue. It also has released a new update (KB4576754) to replace the problematic (KB4559309) one that was being forced onto some PCs.
The main purpose of KB4559309 was to replace the old version of Microsoft's Edge browser with the retooled version that is based on Chromium, the same platform that powers Google's own Chrome browser. If you have not used Edge since Microsoft rebuilt it, you might be in for a surprise—it is actually pretty good.
Whether Microsoft should have adopted Chromium is a different subject entirely, but as far as performance goes, it is fast and capable. Unfortunately, the roll out was also marred by KB4559309 making some computers "unbearably slow."
"Last night I updated my windows 10 pro using KB:4559309. Since then my computer performance has absolutely tanked. my startup time is probably triple, loading any window has a few second delay," a Windows 10 user complained on Microsoft's support forum.
The thread caught the attention of Microsoft, which said it was looking into the situation. Now several weeks later, Microsoft has released KB4576754, saying it replaces KB4559309, as well as KB4541302 and KB4541301.
Here is a look at the KB4576754 changelog...
All is well that ends well, we suppose. At least until the next buggy Windows update rears its ugly head. For now, at least, it appears this one has been resolved (let us know in the comments section if you are still having problems after applying this update).