After last week's out-of-band update to patch the PrintNightmare vulnerability, Microsoft has now released more vulnerability fixes as part of Patch Tuesday. With this update, the Redmond, Washington-based company knocked out a whopping 117 security issues that garnered a variety of concerns.

Patch Tuesday has become something a holiday (or recurring nightmare) on the second Tuesday of each month for IT administrators, as Microsoft pushes out the latest security updates to its products. For this Patch Tuesday, a rather extensive list including Microsoft Office products, Microsoft networking products, and a swath of Windows products have been given security updates. 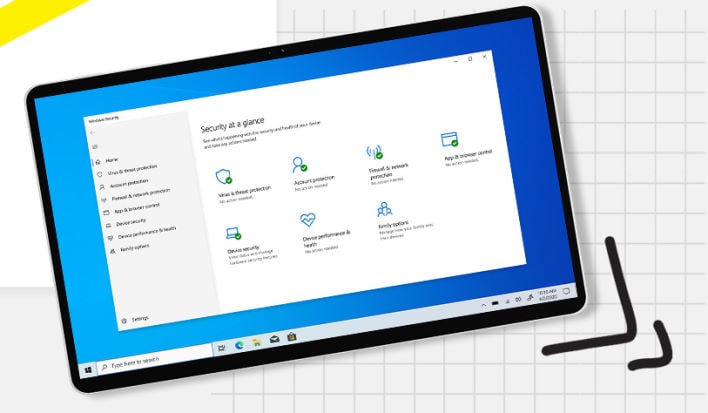 Many of the vulnerabilities resolved seem to involve remote code execution (RCE), such as a Microsoft Exchange Server vulnerability discovered at Pwn2Own earlier this year. Furthermore, there are RCE vulnerabilities in Windows DNS servers, Microsoft Excel, Windows Defender, and many others. This update also includes PrintNightmare mitigations if they were not downloaded previously. You can see a list of things that Microsoft resolved here.

Besides the many security updates, there are also several bug fixes, including those relating to performance and broken taskbar and system tray icons. With so many fixes, it is imperative that all Windows customers download this patch to protect themselves. To do so, you can check for updates on your Windows machine or directly download the updates from Microsoft’s Update Catalog.