Microsoft Windows 10 May 2020 Update Is Close To Being Released, Here's Where To Get It Now 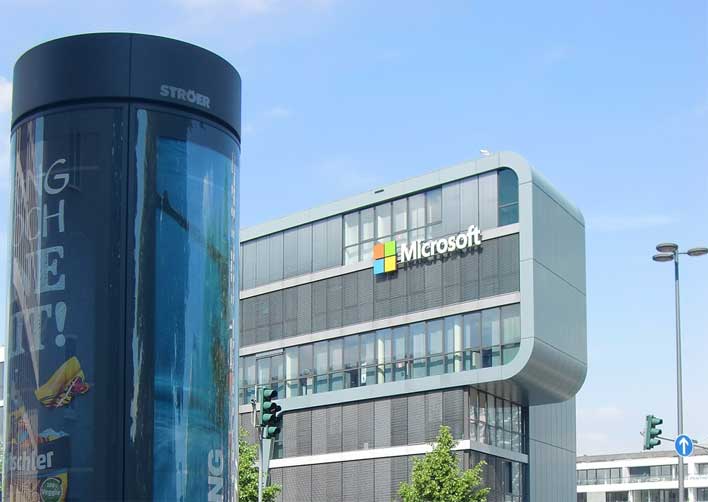 Microsoft has announced that it is currently getting the Windows 10 May 2020 Update (20H1) ready for launch and working on releasing Build 19041.207 to Windows Insiders via the Release Preview ring. Microsoft notes that it believes Build 19041.207 is the final build, and it intends to continue to improve the overall experience of the May 2020 Update as it does with its normal service cadence. The software giant is also talking about some of the 19041.207 (KB4550936) quality improvements and security updates.

The 19041.207 (KB4550936) is cumulative and has all fixes released to Windows Insiders in the Slow ring in build 19041.21 through Build 19041.173. Microsoft also notes that it fixed an issue that causes the Remote Procedure Call service to close unexpectedly, causing the device to stop working requiring a reboot. Microsoft also addressed an issue that causes the Device Enrollment Status Page on managed devices to stop responding when a policy that requires a restart is installed on the device.

Microsoft also addressed an issue that could prevent the rear flash from functioning as expected on devices that have a rear camera. Security updates were made to various Windows components, such as Windows Media, Microsoft Scripting Engine, Windows Kernel, and many others. More details about all of the resolved security vulnerabilities are in the Security Update Guide. Microsoft also points out that the May 2020 Update is only going to get pushed automatically to a subset of Windows Insiders in the Release Preview ring, at least initially. Everyone else wanting to try the update has to navigate to Settings --> Update & Security --> Windows Update and choose to install the May 2020 Update manually.

Microsoft is recommending that Windows users who commonly use Windows Mixed Reality should hold off downloading the May 2020 Update for now due to some compatibility issues. Microsoft says it hopes to have a fix for the problem in early May. Microsoft also notes that those who aren't already on the Release Preview ring can get the May 2020 Update by joining the Windows Insider Program with their Microsoft account or Azure Active Directory account and joining the PC to the Release Preview ring.

In other Windows 10 news, a few days ago, Microsoft released a Patch Tuesday update that stopped three active Windows 10 zero-day exploits and fixed other issues.