Microsoft unveiled Windows 365 back in July of 2021, and while adoption has been slow, it looks like the Redmond giant is going all in. A recent careers page listing for the company shows a new role Principal Software Engineering Manager with a focus on cloud and web technologies. The role is part of what Microsoft is defining as the Windows Incubation Team. "The Windows Incubation team is chartered to explore new concepts for Windows in a cloud- and web-first world." says the careers page post.

Shoring up this cloud-centered team makes sense based on Microsoft's latest moves into advertising, and cloud-first and subscription-based platforms, such as Windows 365. Windows 10 saw some of the biggest introductions of Advertising functionality for the popular Windows operating system, and when Windows 11 released the company went full bore on it. The start menu, Bing, and even Microsoft Edge all integrating functionality such as advertising ID. 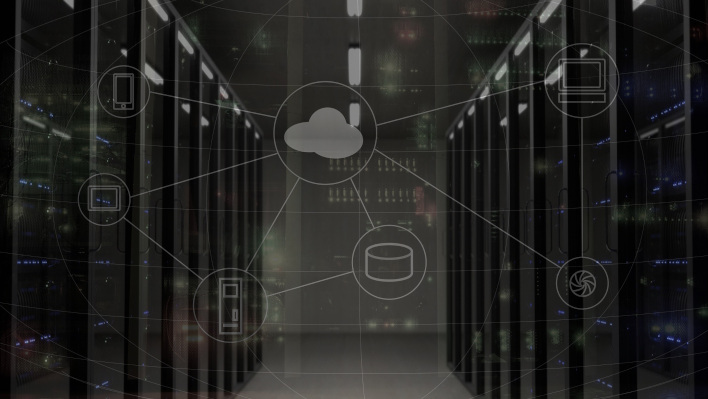 Imagery of a Server Room and Cloud Infrastructure

When we combine these platforms with the 365 subscription models that Microsoft has been moving into, like Office 365 and Windows 365, we can see that there is a product play emerging. That platform looks to be low cost hardware optimized for cloud-based services. Microsoft's Windows 365 service is designed to be wholly contained in the cloud.

As a cloud service Microsoft is not expecting people to game on Windows 365, but it could be used as a low cost alternative to expensive hardware for workforces. Using subscriptions and advertisements to offset the overall cost of hardware could be a benefit to workforce consumers. The entire idea is to utilize it as a thin-client access to Windows and Windows applications. 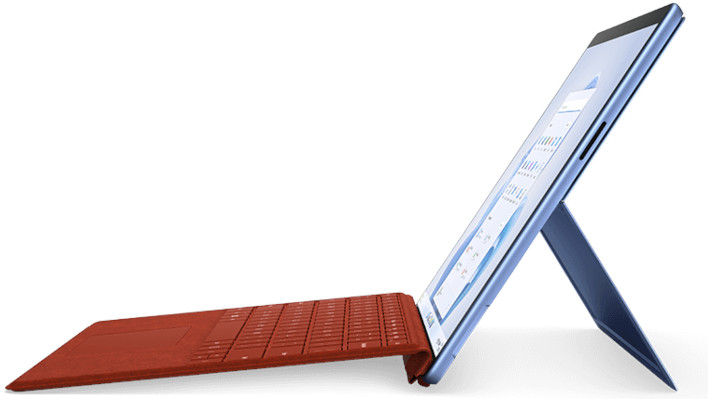 Side view of Microsoft Surface 9

The cloud-oriented behavior also provides a benefit in that it is effectively universal. If the client software can run in any web browser that means that certain Windows-only versions of apps can, in a way, be available to all platforms, including Android, iPhone, iPad, Windows, Linux, and macOS. Still, we feel like Microsoft may have a long road ahead of it when it comes to things like regulatory platforms. Because advertising is part of many of these cost offsetting measures, there will likely be privacy concerns as well.