Microsoft Is Making A Key Change To Windows Update, Here's What You Need To Know 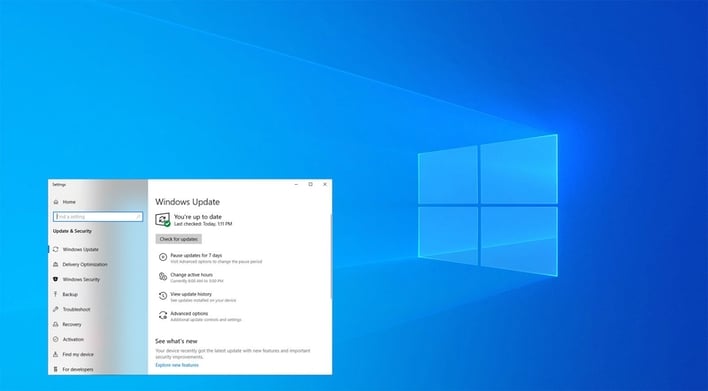 When new drivers come out, it's sometimes a good idea to hold off updating until others have done so, to see if any unintended consequences arise. This is especially true for graphics drivers, though it applies to any hardware driver, really. Well, you may not have a choice, with the changes Microsoft is making to Windows Update.
This could be either good or bad, depending on your perspective. Here's the deal—starting today, Microsoft is making changes to Windows Update in an effort to "streamline things a bit." Specifically, all of Microsoft's partners now have the option of publishing drivers as automatic, rather than optional.
"This grants access to driver flighting, and gradual rollout. Which will allow Microsoft, and our partners to detect issues earlier and take corrective action if necessary. We’ve referred to this new publishing strategy as 'Manual Drivers'," Microsoft explains.
The theory behind this move is Microsoft will be able to root out problems with drivers before they manifest on Windows PCs at large. And to be fair, this could potentially thwart potential problems that might otherwise manifest on a larger scale, particularly when rolling out major feature updates. But will it work as planned? That's a good question.
As part of the change, Microsoft tweaked the user interface under the Settings page in Windows Update. It includes a link to a new Optional updates area, like this... 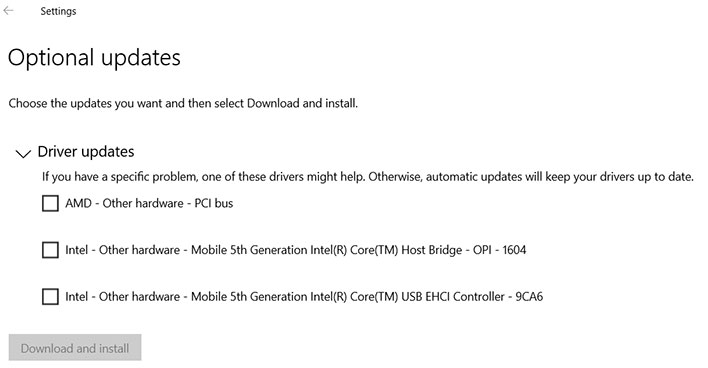 Developers can now mark drivers as either Automatic or Manual. If they are marked as Automatic, the drivers will be bundled with regular Windows updates and pushed out to a small number of users initially, then more users if all goes well. It's a throttled delivery method, and in theory, issues will be caught earlier.
In practice, the way I'm reading this, some users will essentially be guinea pigs for new driver roll outs whether they like it or not. We'll have to wait and see how this works out. In the meantime, here are the changes Microsoft is making on the publication side...
I can see you rolling your eyes at entry No. 1, where Microsoft thumps its chest over its "quality and reliability processes." To be fair, it's been a long time since I've personally run into any major issues in Windows. However, there's not a feature update that goes by without several problems slipping through. The October 2018 Update was a train wreck for some people, and while things have gotten better, there are inevitably issues with each release.
Regardless, the changes go into effect today and should be live for most/all users this evening.