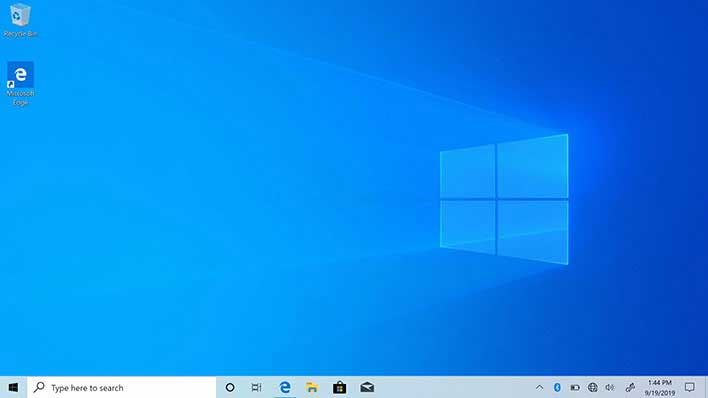 It would be accurate to say that Microsoft's latest Windows 10 version 2004 update, also known as the May 2020 update, has several serious issues. Despite the problems, Microsoft announced that it's training its machine learning-based process used to intelligently select and automatically update devices that are approaching the end of service. What that means is some Windows 10 users will find that they are forced to the May 2020 Update whether they want it or not.

Users can expect to be forced by the machine learning process to upgrade if running versions of Windows 10 from 2018 or earlier. There are lots of Windows computers out there that are running the Windows 10 October 2018 Update (which itself launched with a myriad of problem), which is multiple updates behind the current May 2020 Update. While Microsoft is prepared to force these older versions of Windows 10 to update, there are still several unresolved and known issues with the May 2020 update.

One of the known issues is a problem with the print spooler that might issue an error or close unexpectedly when attempting to print. Microsoft says that is investigating the issue that can cause certain printers to be unable to print after taking updates released on June 9, 2020. Several other errors are still in the investigation phase. Some of the big ones are listed below:

The printer issue has impacted many users on the Windows 10 May 2020 Update. It reportedly affects a variety of printer brands, including popular brands such as Brother, Canon, HP, Panasonic, and Ricoh. Users on Windows version 2004 have also reported login issues with Chrome, OneDrive, and other services after applying the update.