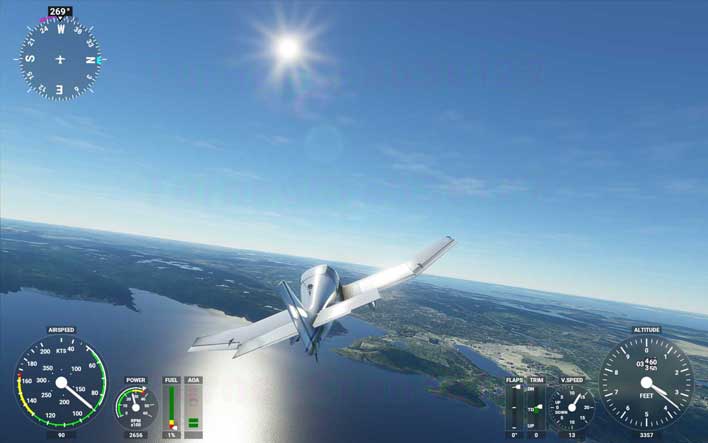 This week the Microsoft Flight Simulator developers have gotten plenty of work completed after delays due to the coronavirus. They have released the Feature Discovery Series Episode 7 video touting the coming multiplayer features of the game. In the video, one of the developers is talking about how Microsoft plans to populate the virtual world.

The developer says that the team wanted there to be one world for pilots no matter if they are flying in the simulator or flying in real life. The developer indicates that Microsoft will use real-time air traffic data to populate the simulation. That means aviation fans might be able to fly along with flights that are going in the real world or pilot friends who are on their way to a destination in a real aircraft. Combine that with photorealistic graphics that the game has long promised, and this will be the ultimate flight simulator. The full Episode 7 video can be seen below. 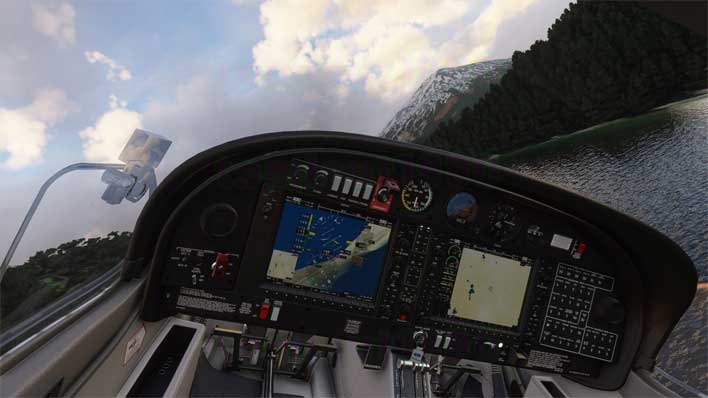 The next alpha build update is expected to be ready for access early next week with an update promised once the new alpha is available for download. The developers are also working to ensure that everyone who received an acceptance email for the alpha has access to it. The team also wants those that registered for early pre-release build testing to have access to the alpha, and the team is working to assess participation options for adding more people to the Alpha as quickly as possible. Developers behind the highly anticipated Microsoft Flight Simulator 2020 game spent most of last week hunkered down, preparing remote work spaces as the coronavirus pandemic ravages the world.