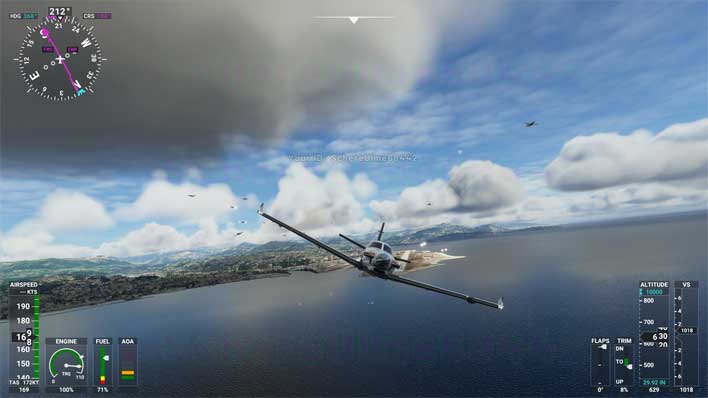 The Microsoft Flight Simulator 2020 development team has issued its latest development update to let fans know where the game stands. The developers say they stand with the community during this challenging time, referencing the many people that are quarantined and businesses that shut down across the country. The dev update says that with "guidance from our leadership," they have taken steps to establish remote workspaces that will minimize the impact of coronavirus on the development of the game.

Developers have prioritized the team focus on key deliverables core to completing the game project while pausing work on deliverables that are not key to the core completion. In the near term, the developers are focusing on delivering an updated Alpha build followed by assessing Alpha participation. When that is completed, the developers promise to turn their focus back to other developments that they have in the pipeline, including the Feature Discovery Series Episodes, DR Roadmap Updates, Partnership Series updates, and more. The development team notes that this is a temporary measure, and they will continue to monitor the situation and provide the community with frequent updates. 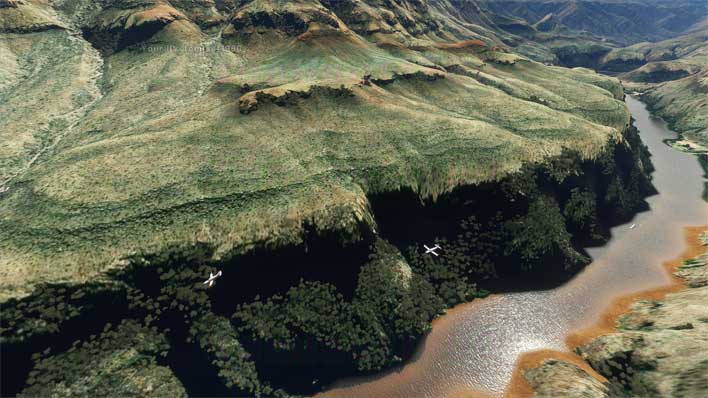 With so much turmoil for the developers and the nation in general, the team warns that Microsoft Flight Simulator 2020 fans can expect that many of the deliverables that have been in the works will be delayed by a few weeks. Developers still promise that multiplayer and IFR episodes will be released. Highlights the devs talked up for the upcoming Alpha update include the following:

New content has been added, including some new training missions, the previously mentioned Cessna 152, and a Sedona Landing Challenge. The team has also made aircraft specific updates for the Cessna 172 Skyhawk, DA40 TDI, DA62, Beechcraft Bonanza G36, and the TBM 930. Microsoft Flight Simulator 2020 will still be a great game, coronavirus means will just have to wait longer. Fans who missed the last developer update can check it out here.