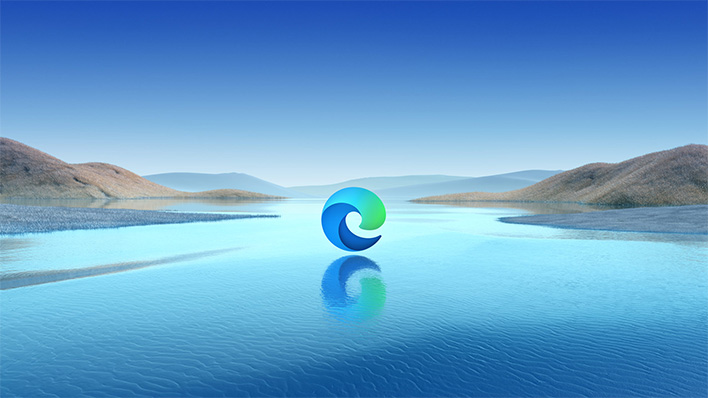 Something weird and seemingly fishy was going on with Microsoft's retooled Edge browser, whereby changing the default search engine from Bing to Google was causing it to crash. Was that by nefarious design? The answer is no, even if some people will never believe it. Instead, the culprit turned out to be a change in Google's search service, and not a tweak to Edge.
The suspicious issue manifested around a week ago, when Edge users noticed that typing in the browser's address bar would cause it to crash, though only if Google was set as the default search option. At the time, Microsoft offered up a temporary workaround while it investigated the cause, and worked out a fix, which is now available.
"Our engineers found that an unrecognized token in the search suggestions JSON was causing the Edge browser to crash when typing in the address bar with Google set as the default search engine. We reached out to our friends at Google to see if they knew of a change that could’ve affected this. After investigating, they rolled back a recent update to Google’s search service to help mitigate the crash on Edge," Microsoft explained in a Reddit post.
This roll back mostly mitigated the issue, though Microsoft says some people still experienced the odd problem, albeit at a "much lower rate." According to Microsoft, the residual crashes were linked to caching on some servers.
"We released another update to our Stable channel to mitigate the issue in its entirety. Head to edge://settings/help to make sure that you are on the most up-to-date version of Edge Stable which contains these updates: 84.0.522.52," Microsoft added.
While perhaps a bad look for Edge, it's nice to see that Microsoft and Google worked quickly to fix address the issue. The two firms are sort of linked in the browser space, with Microsoft having gutted its Edge browser to rebuild it around Chromium, the same platform that Google's own Chrome browser runs on.
It's worked out for Microsoft. The latest market share data shows Edge increasing its lead over Firefox in the browser, though it still sits in a distance second place behind Chrome.