Windows Updates are great when they work properly, but many users like to have more control over when and how they update their OS. Microsoft's TechCommunity Blog, however, says there are a bunch of things that you probably should not attempt to control yourself.

Power users and system administrators commonly use modifications to group policies to tailor their experience in Windows, as well as enforce rules within organizations, but Microsoft recently published a list of Group Policies for Windows Update that no longer work the way they use to in Windows 10 and Windows 11. Microsoft even goes so far as to say that these Group Policies shouldn't be used anymore.

On a Microsoft TechCommunity Blog Post the a company representative outlines that over the years Microsoft has "...listened to your feedback..." and has started to streamline the Windows experience to minimize the need for fine-grain control on the Group Policy. Many of the changes are already visible in the new Settings menus on all versions of Windows, both desktop and server. 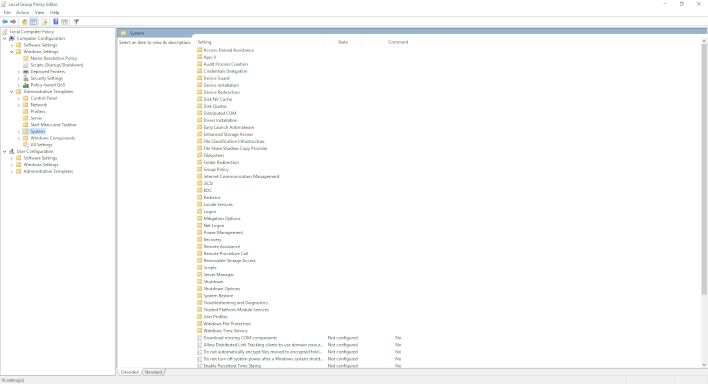 In recent updates to the Group Policy editor on Windows 11 Microsoft has added a sub-folder under "Windows Update" to specify "Legacy Policies". While this folder is not available in Windows 10, the same policies are available therein, and the changes can be recommended for both Windows 11 and Windows 10 environments.

In the article, written by Aria Carley, Microsoft outlines 25 policies that shouldn't be altered and should be "changed back" to default behavior for numerous reasons. Such is the case for one policy for Windows Update that says "Do not display ‘Install Updates and Shut Down' option in Shut Down Windows dialog box", apparently this was never implemented in Windows 10 or 11, so it actually does nothing anyway. Why the Windows team doesn't remove it from the list, it is hard to say. 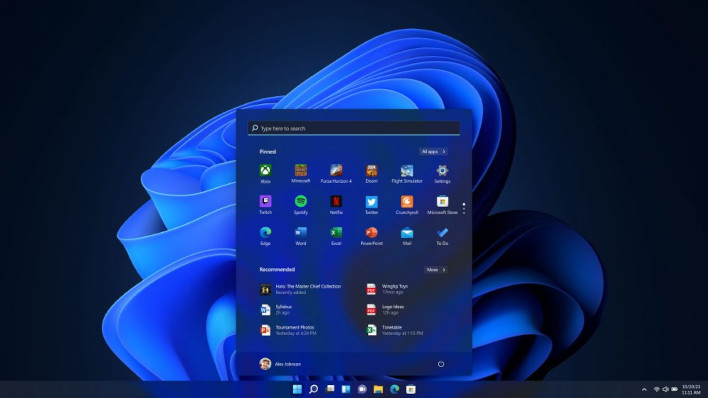 The list also include a number of other policies that should either be reset, set to default, disabled, or just left alone altogether, including "Specify deadlines before auto-restart for update installation", "Delay Restart for scheduled installations", and a whole host of other Windows Update related group policies. Also note, this blog post comes hot on the heels of an out-of-band patch that was recently released because of an automated windows update breaking L2TP based VPN connections.

The full list of policies Microsoft says shouldn't be used any longer are accessible in the TechCommunity blog post here.