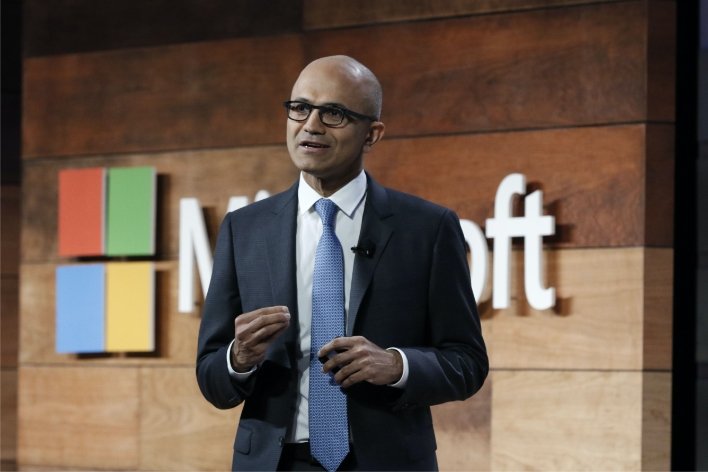 Ever since Microsoft efforts to rule the mobile world with Windows 10 Mobile fizzled out, the company has been on a mission to bring many of its software products to Android and iOS. The latest move by the company to spread its wares around comes with the announcement that it will make Defender software available on both popular mobile platforms.

The company has previously made Microsoft Defender Advanced Threat Protection (ATP) available to both desktop-based Windows and macOS platforms. By extending support to Android and iOS, Microsoft taps into an install base that is measured in the billions. As you're well aware, Android has particularly been a focal point for frequent malware attacks, and even iOS isn't completely immune to attacks (despite Apple's walled garden approach).

“They’re pretty safe, but pretty safe is not the same as safe,” said Microsoft Corporate VP Rob Lefferts in an interview with CNBC. “Malware does happen on those platforms.”

Malware is especially prevalent with Android, and can propagate in a number of ways. For starters, some unscrupulous developers include malware into apps that are available directly from the official Google Play. Customers unwittingly install the software, and it's not often until thousands (or even millions) of downloads have occurred when Google steps into to remove the offending software. Android users can also find themselves in trouble by side-loading apps or downloading apps from third-party app stores.

Microsoft has the ability to stick its tentacles pretty deeply into the Android operating system due to its open nature, and should be able to help prevent phishing attacks and scan for known malware present in apps. How this functionality will work with iOS, which locks down access to critical system functions, remains to be seen.

Microsoft has not indicated when Defender ATP will be available for the iOS and Android platforms, but we'd imagine that launch would be too far out. The company also announced that Microsoft Defender ATP for Linux is now available today in preview form.