The Windows Insider Preview program has been a safe place for consumers to try out upcoming Windows features before they hit mainline releases. However, that is all changing with a Windows Insider rebrand and a move to make the Dev Channel more experimental. While features tested here going forward may never make it to Windows proper, we’ll show you how to join the program and find out more about what Microsoft has in store for future versions of Windows.

The Windows Insider Preview program is the means by which Microsoft tests out new ideas and features that the company would like to incorporate into Windows. As part of this testing process, the program has three “channels”: the Dev Channel, the beta channel, and the release preview channel. The latter of those two channels are somewhat of a preview of what will be coming to consumers in the future. However, the former is where the most changes are happening with the Insider program, and some of the changes look quite exciting. 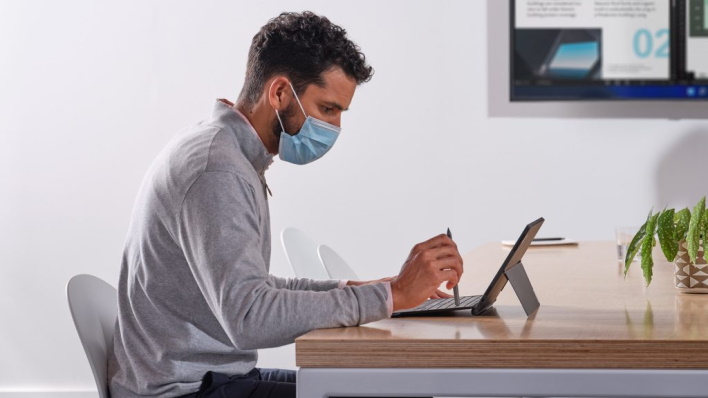 Amanda Langowski of Microsoft describes the Dev Channel as a place to now “incubate new ideas, work on long lead items, and control the states of individual features.” Moreover, the Dev Channel changes will allow the company to do A/B testing with said ideas and features. However, these features may never make it to Windows main release versions. Langowski explains that “the builds we release to the Dev Channel should not be seen as matched to any specific release of Windows and the features included may change over time, be removed, or replaced in Insider builds or may never be released beyond Windows Insiders to general customers.”

In essence, people who join the Windows Insider Preview program and the Dev Channel join a special club who get to see new features that no one else might see. So, how do you join this exclusive group? It is quite simple, as one only needs to follow this link to the Insider program registration page and sign in with a Microsoft account. Following this, you can set up your update channel preference and then give feedback on Insider builds of Windows 11.

At the end of the day, while there could be issues from time to time with Insider releases of Windows, it can be an educational and interesting experience all around. The insights gained into Microsoft’s thought processes can help predict the future direction of Windows, and you get to play with features others might not be able to, while simultaneously helping shape the Windows experience overall.