Microsoft says that this FPS Boost support also extends to subscribers of Xbox Game Pass. However, FPS Boost is not a straightforward implementation for all the games mentioned above. Fallout 4 and Fallout 76 are too graphically intense to enable FPS Boost by default. And even when FPS Boost is enabled, Microsoft is forced to reduce this two game's resolution to double FPS performance. 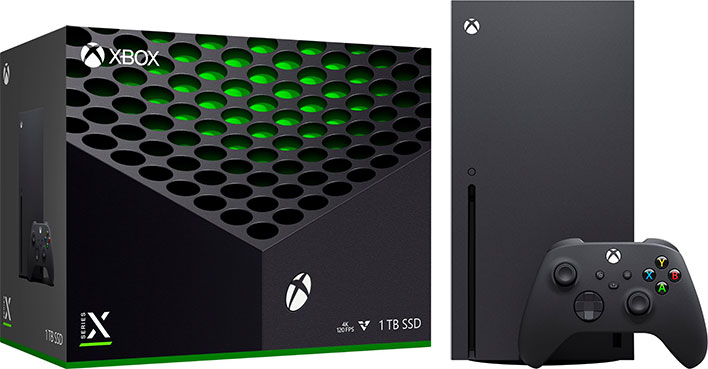 "To see if the game you're playing is running FPS Boost or Auto HDR, you can also now just tap the Xbox Button on your controller while in the game and you'll see a Guide overlay indicator in the upper right corner if the features are enabled or not," wrote Microsoft in a blog post.

It should be noted that in the case of the five Bethesda games, performance jumps from 30fps to 60fps. The latest March update for the Xbox Series S/X is required to take advantage of FPS Boost. The March update also adds support for the newly announced Xbox Wireless Headset, among other new features.